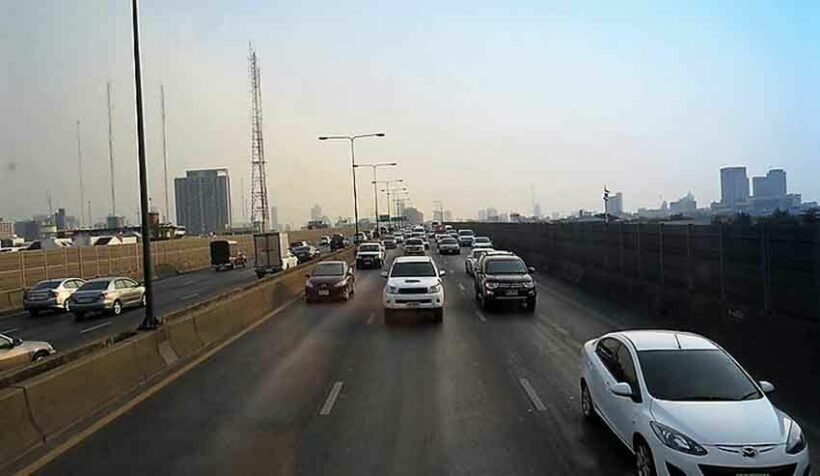 Over 3,700 motorists have been charged with drink driving offences during the first 5 days of the Songkran holiday. Witthawan Sunthornkajit from the Department of Probation says that between April 10 and 14, 3,741 motorists received suspended sentences for driving under the influence. 1,648 of those were on April 14, the highest number for the 5-day period. The worst-offending provinces were Chaiyaphum, in the north-east of the country, with 290 drink-driving incidents, Chiang Rai in the north, with 264, and Buriram in the north-east, with 251.

“Defendants in 3,730 DUI cases had consumed alcohol, while in the other 11, offenders had taken narcotic substances. 19 defendants were ordered to wear electronic monitoring tags and banned from leaving home between 11pm and 4am for 15 days, while their driver’s licences have been suspended for 6 months.”

According to Witthawan, the court will order anyone showing signs of alcohol dependency during their probation to attend rehab. Nation Thailand reports that the Probation Department has deployed 439 volunteers, consisting of staff members and drink-driving offenders currently on probation, at 65 checkpoints around the country. They are tasked with supplying drivers with water and information leaflets on Covid-19 disease prevention measures.

This year, over 8 million vehicles travelled in and out of Bangkok during the Songkran holiday, despite most celebrations being cancelled nationwide due to the resurgence of the Covid-19 virus. And by day 5 of the holiday, in Thailand’s other, never-ending pandemic, the Kingdom had reported 1,795 road traffic accidents, with 1,818 injured and 192 fatalities.