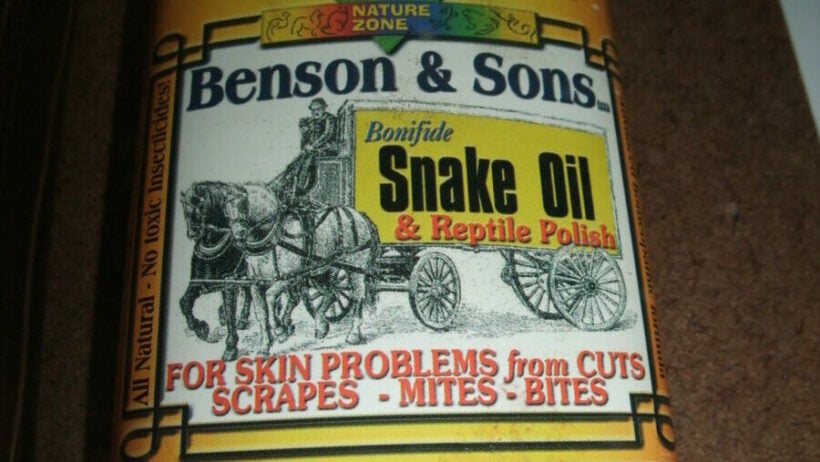 A proprietor of a clinic in the central Thailand province of Prachin Buri has been taken in for questioning after patients allege, he was selling them fake doses of the Moderna vaccine.

The owner is set to be questioned today, says Pattanachai Pamornpibul of the Wangg Takian Police. Yesterday, police raided his business, the Kularb Clinic. Clients had reported the clinic was selling “Moderna” vaccines for 1,500 baht a dose.

One patient said she transferred around 6,000 baht for vaccines for her family of 4. However, on the appointed date, the clinic staff failed to show her the vaccine’s packaging. The woman adds that none of the family members suffered any adverse side effects. Albeit, once the woman reportedly learned from a friend that Moderna was actually not officially available in Thailand yet, she contacted health officials and filed a police report.

Pattanachai says the raid did not uncover any Moderna vaccines and that clinic, which primarily focuses on midwifery, might be prosecuted for fraud. Despite not finding any Moderna doses, police did find “dangerous drugs” at the clinic. Thus, the proprietor may also be presented with charges of operating without a proper license and possessing harmful drugs. The clinic has been closed indefinitely.

It was not reported what “dangerous drugs” were on the premise of the clinic that specialises in midwifery.