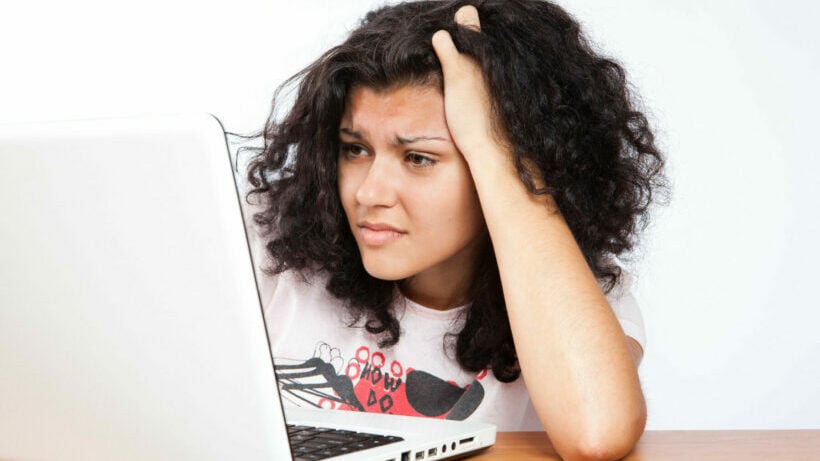 The 67,000 hopeful vaccination registrants would have had their vaccines provided by Bangkok Hospital Phuket and Bangkok Hospital Siriroj. The crash did not sit well with many who had already found the registration process slow and rife with system failures and an all-around laborious and taxing process.

Registration opened at 9 am and in less than 2 hours the hospital announced that they were running out of stock.

The Bangkok Hospital group released a statement to Thai media where they extended their mean culpa for the “technical difficulties” and the disappointment people experienced. They explained that the response overwhelmed their IT systems. However, they did dangle a carrot when they said if you were not successful in registering, they will “hopefully” have more vaccine availability in the “near future”.

They did not offer any specifics on the timeline of what “near” might mean, tantalising the public with possible dates they imagined they could register to get vaccinated.

Further, they reassured people whose registration for Moderna “seemed” to be successful, but did not get a payment link… don’t worry because they will keep a record in their systems so you don’t have to re-register.

They closed off with an apology and their appreciation for everyone’s “kind understanding”.

However, Bangkok residents just saw the opening to book Moderna at the Bumrungrad Hospital. Less than an hour ago the Thaiger reported that the registration page was described as “near impossible”.