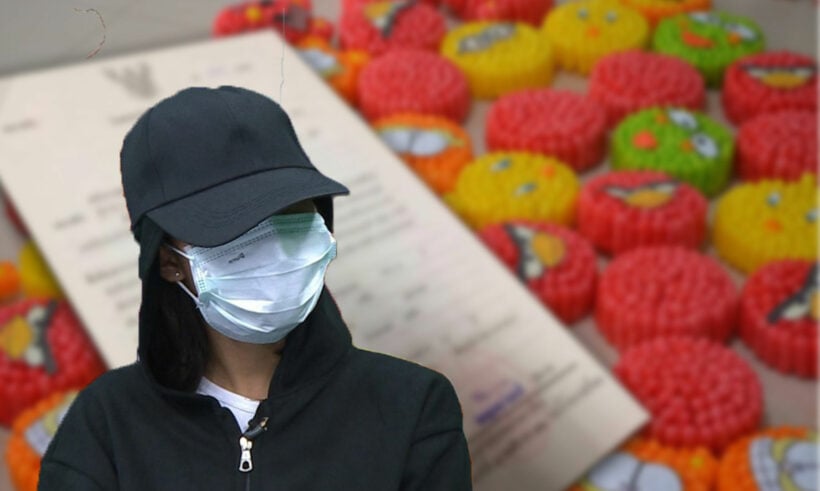 Police in Nakhon Ratchasima say they’re seeking a warrant to arrest “copyright agents” who attempted to extort dozens of vendors. The investigation is nearly complete and warrants will be issued by the end of this week.

“We are waiting for documents from relevant copyright holders, and we have also established a committee to identify police officers accused of involvement,” according to a spokeman.

About 50 vendors are preparing criminal complaints against the same “copyright agents,” who ordered krathongs decorated with cartoon characters from a teenage girl then demanded 50,000 baht for copyright infringement, threatening her with criminal charges.

One of the vendors says her daughter was the victim of a similar sting, and her family paid 30,000 baht. Vendors are claiming a total loss of around a million baht. Police they’ll consider the vendors’ complaints.

Korat City’s police chief has been transferred due to allegations that officers under his command colluded with copyright agents.

Meanwhile, the girl in the original story earned over 16,000 baht on Loy Krathong day as people lined up to buy her krathongs, made of ice cream cones, at a stall in front of a mall in Nakhon Ratchasima.

She said her floats sold out in about an hour and she would use half the money for tuition fees, and give the other half to her parents.