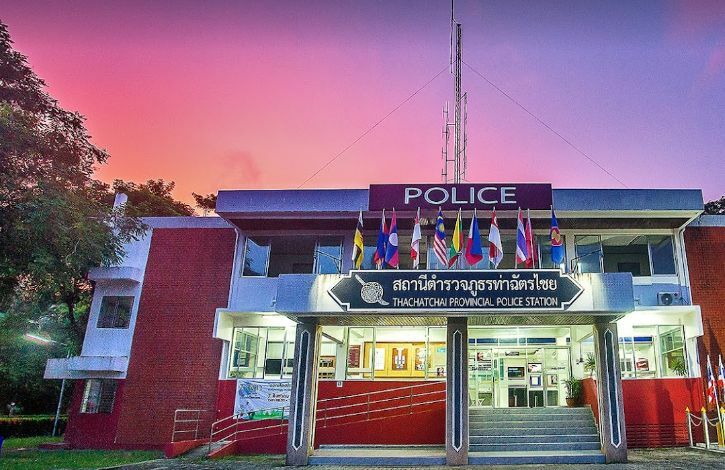 Police in Phuket reported yesterday that two men in other parts of Thailand have been arrested for allegedly operating an online gambling website. Police have now reportedly seized more than 3.7 billion baht in cash and taken the website down. They also seized dozens of other items of evidence, including three land title deeds and four contracts, eight mobile phones, two computers and a car.

A lieutenant general from Tha Chatchai Police Station said the arrests follow an investigation of a Phuket gold shop robber in October last year. The robber seriously assaulted the shop owners, a husband and wife, hitting them on the head with a piece of wood. The man reportedly bound the couples’ hands and feet with wire and threatened to beat the wife if they didn’t open the safe. The robber reportedly claimed he robbed the store to pay off his online gambling debts. Police then arrested the two men operating the website.

The lieutenant general now urges the public to report people trying to lure them into online gambling to the Information Technology Crime Suppression Center. The centre can be reached at 1599 and their direct line 081-8663000. He added that gambling is deeply destructive to Thailand, “…which intoxicates our youth and destroys our country’s economy”.

DoUKnowWhoIAm
33 minutes ago, Thaiger said: The robber had claimed he robbed the store due to his online gambling debts. Some kind of excuse...

riclag
What happens to the confiscated funds in The land of scams?

palooka
Seems they are making more money shutting down the illegal gambling than some of their wacky tourism ideas.