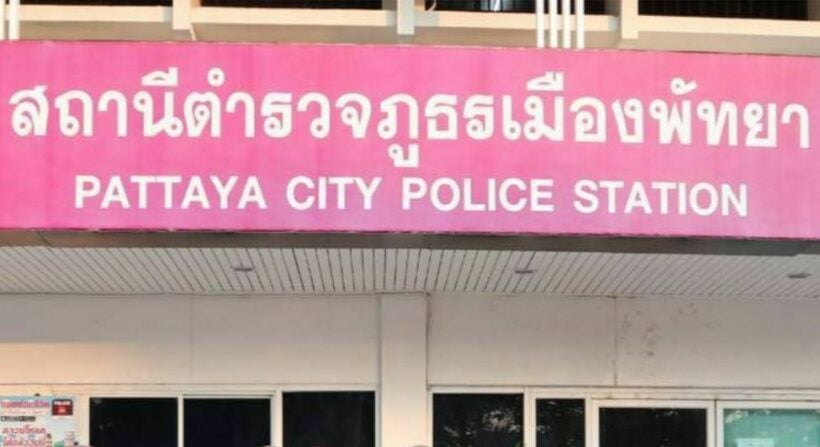 Pattaya police arrested 10 people after busting a gambling party in the Bang Lamung district of Chon Buri province yesterday. An undercover agent had tipped off the police, saying a gambling party was secretly being held in an abandoned area. After the police arrived, the alleged gamblers tried to flee, but police caught 10 of them.

The police found gambling paraphernalia such as cups, dice, scoreboards, and roosters for an alleged illegal rooster fight. Cock-fighting is technically legal in Thailand, however, gambling on the fights is not. The 20 officers who raided the party were from the Crime Suppression Division. The Superintendent of Pattaya Police Station urged people to immediately report any form of illegal gambling in Pattaya area to Pattaya Police Station.

Police across Thailand regularly crack down on gamblers. Last week, The Thai Police Cyber Taskforce raided a Nonthaburi luxury house, where they believed 10 suspects helped facilitate gambling activities. The suspects allegedly used the house as a base for four gambling websites, which made 20 million baht. The taskforce found that the house was connected to 16 other locations in Bangkok that police had raided earlier on the same day. The network reportedly also has bases in Songkhla and Chiang Mai.

In February, police arrested 42 people for gambling from an unregistered house in Pathum Thani, as well as a house in Samut Prakan. Five Samut Prakan police were also demoted in February for allegedly turning a blind eye to gambling operations. 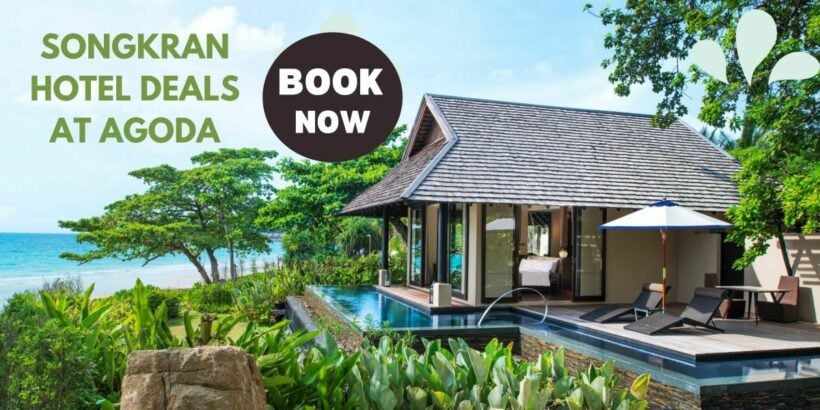 Poolie
Its about average for 10 suspects innit? 2 for 1?