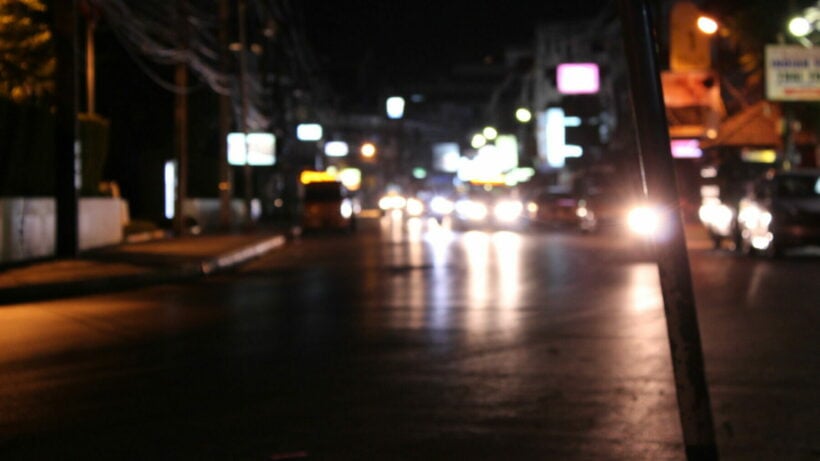 Phuket police are investigating an assault in Patong where a man was shot in the leg and smashed in the head with a baseball bat.

The injured man was later identified as 23 year old Teepakorn Klaewban who was later transferred to Bangkok Hospital Phuket. It was not reported what calibre bullet pierced his leg.

Following the report, police returned to the scene of the crime on Soi Phra Baramee 9. At the scene, police say they found a plastic handgun that had been modified to fire one round at a time. They also recovered a baseball bat that they believe was used in the assault. The weapons had been reported by a good samaritan in the area.

Police also say they found the Honda PCX motorbike Teepakorn was on when he was shot/struck by the baseball bat. Further, they say they identified what looks like a bullet hole in the licence plate. They did not identify the brand of baseball bat found.

However, Patong Police say they haven’t questioned Teepakorn, yet. The PP say they hope to learn the motive of the attack and will question the injured man later today. The PP also plan to check the weapons for fingerprints.

Earlier today, the Thiager wrote how Phuket officials had identified “risky” tourist spots following the murder of a Swiss national. Further, officials say they are developing a “GoPhuket” app as a mandatory registration platform for those who wish to enter the province. The 6 locations, which consisted largely of beaches, forests, and a couple of waterfalls did not mention Patong specifically.

AussieBob
34 minutes ago, gummy said: Yes it has to make you laugh how people pretend that Phuket is an upmarket resort, they are totally delusional. As I said before 30 years ago it was a lovely place. That changed with…

Lowseasonlover
Could have been worse, he could have been shot in the head and hit in his leg with the baseball bat
BIGGLES
6 hours ago, gummy said: Yes it has to make you laugh how people pretend that Phuket is an upmarket resort, they are totally delusional. As I said before 30 years ago it was a lovely place. That changed with…

Poolie
Everywhere was better back in the dim distant past. Its called selective memory. 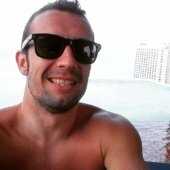 Shane
Escalating violence kicks off fast in Thailand. Makes Australia look placid in terms of majority of local crimes not even involving a fire arm. Hopefully I'll never experience this but knowing my luck you never know.

Charter flights from Phuket approved by CAAT for Sandboxers