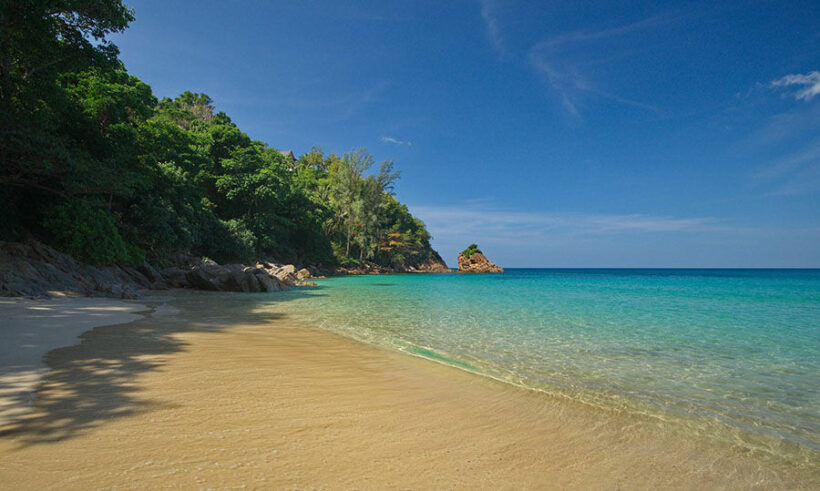 Following the murder of a Swiss tourist at an isolated waterfall on the island of Phuket last week, officials have been busy identifying other potential danger spots. Nation Thailand reports that the Phuket sandbox command centre has named 6 locations that could pose a risk to tourists. Provincial governor Narong Woonciew has called on local authorities to tighten security at each of the locations.

Officials and tourism operators on the island are concerned about the future of the sandbox scheme and the island’s reputation among potential tourists and overseas tour operators following last week’s murder of Nicole Sauvain-Weisskopf. The Swiss national had been visiting the island under the sandbox scheme. Her body was found at the island’s Ao Yon waterfall on the afternoon of August 5. A local man has been arrested and confessed to the woman’s murder.

Meanwhile, Krit Warit from the Phuket Tourist Police Bureau says officers have checked over 120 local tourist attractions to ensure they’re safe for tourists and found a number to be lacking.

“We found 6 tourist attractions have a high level of risk for visitors due to a lack of CCTV surveillance, as well as being isolated from communities. We will submit the list and details of security measures that are lacking to the provincial committee, which will later instruct local authorities to improve security at these attractions.”

According to the Nation Thailand report, the 6 locations are:

According to Krit, people coming on to Phuket will now be required to register on the GoPhuket app with their Thai ID card and have their details checked against the police crime database.

“Police are preparing to use the “GoPhuket” application as a mandatory registration platform for those who wish to enter the province. Visitors must insert their smart ID card into a reader upon entry. Officials will verify their ID with a police database to prevent persons with a criminal record from entering the sandbox area.”