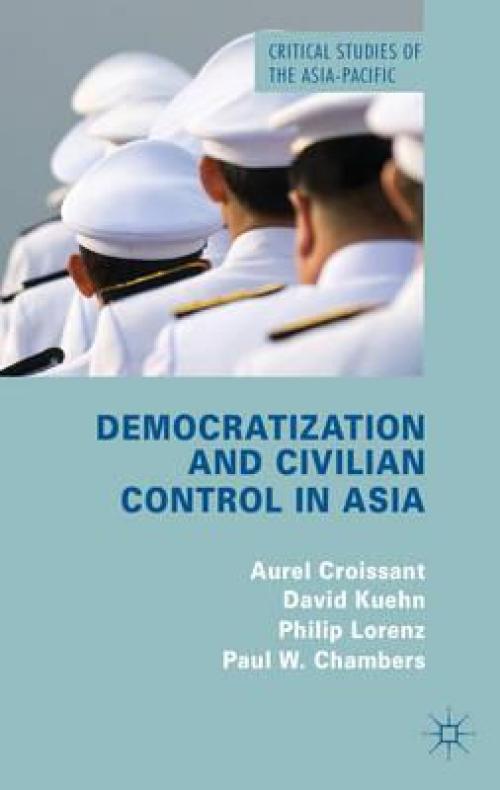 He was speaking at a teachers’ forum held by the Federation of Teachers Associations of Thailand.

Education Minister Phongthep Thepkanjana, however, was undaunted. He has stood by his policy to close some small schools to improve the overall quality of educational services. Usually allocated few resources and few teachers because they have just a handful of students, small schools are often plagued by quality problems.

Wittaya said the government was required by the Constitution to provide Thais equal access to 12 years of free education. “The government has the duty to ensure that education services reach all children,” he said.

He complained that if small schools in rural zones were closed, many more children would leave school.

“I believe some children, especially those in remote areas, will simply stop going to schools if the nearby schools are closed,” he said. Wittaya is the director of a Si Sa Ket-based school.

He said the Education Ministry should find out the wishes of local communities before deciding to close down small schools in their areas.

“So many teachers at small schools disagree with the policy to close down their schools. They are planning to stage a protest at the Education Ministry, bringing along students and parents,” Wittaya said.

Phongthep said his policy did not seek to eliminate all small schools. “We are going to close down just some of them. We will also provide free transportation for local children who have to move to study at another school instead,” he said. “At most, these children will only have to travel some three to five kilometres further.”

He said merging the schools would give children better access to learning materials.

“In areas where there is just one school, we definitely will not close it,” the education minister said.


Hacker agrees to surrender
The Nation / Phuket Gazette
PHUKET: The 29-year-old man from Nakhon Si Thammarat who allegedly defaced the PM’s Office website and left derogatory messages on Wednesday has agreed to surrender this morning, a police source said yesterday.

An arrest warrant is being sought for the suspect, said Pol Maj Gen Pisit Pao-in of the Technology Crime Suppression Police.

The man from the southern province had infiltrated TV Channel 3’s website before, officials said.

Hacking is an offence under the Computer Crime Act punishable by up to five years in prison or a fine of up to Bt100,000 or both.

The hacker could also be penalised for posting defamatory messages, he added.

Deputy Prime Minister Chalerm Yoobamrung said investigators knew the identity of the hacker and have evidence against him. However, he did not identify the man.

The motive of Chandrakasem Rajabhat University graduate is still unclear, though Chalerm said it it was not necessarily political.

Prime Minister Yingluck Shinawatra told reporters that the attack might have just been a test of the security of the website and did not have anything to do with her recent speech in Mongolia, in which she described her brother, former PM Thaksin Shinawatra, as a political victim.

The hacker left offensive messages alongside a funny image of Yingluck.

The prime minister had her Twitter account broken into in October 2011. A 22-year-old university student from Songkhla, Ekkawit Thongdiworakul, was caught and is being prosecuted under the Computer Crime Act.

Prinya Hom-anek, a cyber-security expert, said the PM’s Office website, like other government websites, was not secure enough and could be broken into even by amateur hackers.

The website of the Office of the Permanent Secretary of the PM’s Office, which also came under attack on Wednesday, has been hacked every year since 2006, he said.

“The government should check all its websites. Those that are not qualified should be closed and improved before they are opened to the public,” he said.

“The fact that Thai government websites are easy hacking targets hurts the country’s security image on the global stage. The weak defences of government websites also draw hackers from outside to use Thailand as a base to launch cyber attacks on other countries. This may put at risk the relationships between Thailand and those countries,” he said.

Prinya is a member of the Thailand Information Security Association and president and CEO of ACIS Profession Centre.

There are plenty of advanced hacking tools and hackers do not need to have much knowledge to use them to breach Thai government websites, he said.

The Unlimited Hacking Team has denied any involvement with the PM’s Office website hacker, who claimed to be part of the group, Prinya said.

“This group consists of Thai and foreign hackers. They said they did not hack the PM’s Office website though they have hacked more than 1,000 government websites,” he said.

Sak Degkhoontho, president of the Electronic Government Agency, said the EGA’s plan to patch up holes in government websites got the Cabinet’s nod two weeks ago but has yet to be implemented.


Civilian control of military long way off, expert says
The Nation / Phuket Gazette
PHUKET: Thailand remains among those countries that have failed to institutionalize civilian control over the military, according to an expert on the military’s role in Asia.

Professor Aurel Croissant, co-author of the new book “Democratization and Civilian Control in Asia”, said Thailand ranks fifth in the world in terms of having the most number of military coups – 18 “successful” over the past eight decades.

Comparing Thailand to Pakistan, Croissant, who teaches political science at Heidelberg University in Germany, said the risk of a putsch remains high.

“Thailand is a high-risk coup-prone country,” he said yesterday at a public forum on democratic control of the military, organised by Chulalongkorn University’s Institute of Security and International Studies (ISIS) and the Friedrich Ebert Foundation (FES).

Croissant predicted it would be a long time before Thailand can achieve genuine civilian control over the military. It will depend on not just the military refraining from getting involved in politics but also on strong civilian support and consensus that civilians should have oversight of the military.

“There’s no consensus that they will not pull the military into political conflicts,” said Croissant, who jointly conducted research on the topic over four years in which more than 180 people in the Kingdom were interviewed.

Croissant said the military’s power can be exerted not just through the staging of coups d’etat but also through influence over the government’s decision-making processes. The lack of coups doesn’t automatically mean that civilian oversight exists, he said. “The military can exercise control over policy because democracy is weak.”