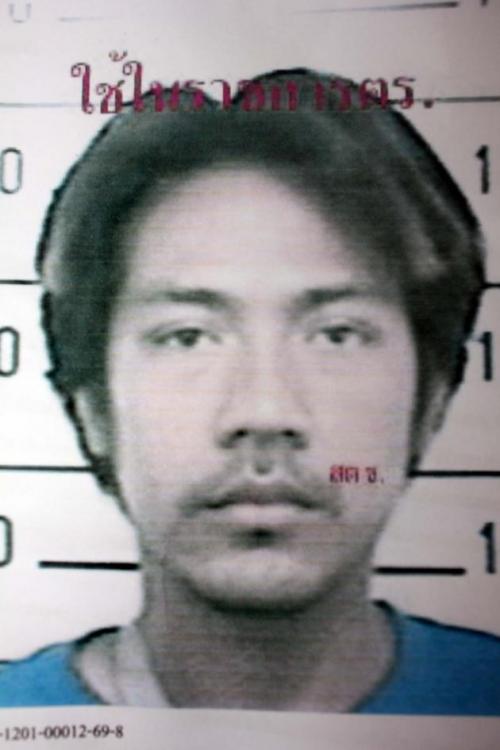 The drugs, seized from 2,584 cases, included 31 million yaba tablets, 298 kilograms of “ice”, 125 kg of heroin and 125,000 pseudo-ephedrine-laced medicine tablets plus 322,620 millimeters of pseudo-ephidrine liquid medicine. They will be destroyed by the environmentally-friendly “pyrolytic incineration” method which will burn the drugs at a temperature of over 850 degrees Celsius.

This haul of drugs is larger than a previous lot burned on June 29 last year when 2.7 tonnes were destroyed, Boonchai said.

The country’s largest haul of drugs to be incinerated was in 2003 when 5.9 tonnes of drugs worth Bt14.5 billion were destroyed.

In related news, Ayutthaya police yesterday seized 500,000 yaba tablets and 30 kg of “ice” worth Bt340 million in street value from a Bang Pa-in district house used by a Hmong drug network as a drug store.

They also arrested a suspect identified as Hmong man Kriengsak Chotipongniran, 27, who reportedly confessed to getting the yaba from a Chiang Rai couple to keep in the house pending distribution to other retail drug dealers.

PHUKET: Myanmar on Wednesday turned down a request from Thailand for a loan of one of its “auspicious” white elephants to mark the countries’ 65 years of diplomatic ties next year.

“The Myanmar foreign minister told Surapong that it would be difficult to transport the white elephant to Chiang Mai,” said a statement posted on the Myanmar president’s official website.

PHUKET: Facebook updates show that Luangpu Nen kham, who recently got a lot of negative publicity, had participated in praying rites in France on Tuesday.

However, Wirod Chaiyapan-nana, director of the Si Sa Ket Buddhism Office, said yesterday the monk could not be contacted. “We will have to summon him.”

Questions about Luangpu Nen kham emerged last week after a video clip showing him on a private jet went viral on the Net.

Later, the public also found the image of a man resembling this monk lying next to a woman.

According to Wirod, the Phu Khao Kaeo Temple in Ubon Ratchathani has denied that this monk had ordained there. The temple was cited in the monk’s website, www.luangpunen-kham.com.

Meanwhile, a monk at the well-known Wat Pa Ban Tad, which embraces the Kammathan practice, said Luangpu Nen kham was not a follower as he claims. Luangpu Nen kham also claims to be the abbot of Wat Pa Khantit-tham.

PHUKET: Two men suspected of involvement in the trade of high-end cars that were not properly taxed are expected to surrender to the Department of Special Investigation (DSI) today.

Meanwhile, Provincial Police Region 3 has distributed an arrest warrant for a key witness to implicate a gang that brought the luxury cars into Thailand without paying correct taxes.

DSI chief Tarit Pengdit reported yesterday that Nareunart Kuansawat and Thanan Kuansawat would present themselves to case investigators at 10am today, after evidence and witnesses allegedly linked these two men to the luxury-car trade and tax evasion.

Tarit said the DSI would initially charge them with smuggling the cars into the country and dodging taxes or proper customs procedures, presenting faulty papers to avoid tax, and hiding and distributing the cars in question.

Tarit said Nareunart was also expected to present to the DSI the ownership document for a Bentley that was registered in Si Sa Ket.

Tarit said the DSI would talk with seven related agencies about guidelines for owners to keep the cars being investigated for tax evasion until the cases were proved and the vehicles seized. He said they would consider allowing owners to buy the cars back at an appropriate price.

Tarit said he was looking into the matter of Deputy Prime Minister Chalerm Yoobumrung’s Rolls-Royce. Its value had reportedly been shown at only US$70,000 (Bt2.15 million).

Tarit said he was looking into the matter and urged people not to jump to conclusions.

He said the grey market had both legal and illegal sections and same-model cars bought from different dealers could vary in price, as it was a free market.

He said it was the Customs Department’s job to investigate whether price declarations were false or not.

Nathee was wanted for smuggling cars into the country without paying taxes or proper customs procedures, presenting faulty papers to avoid tax, and hiding and distributing the improperly taxed cars.

Police investigations had allegedly found Nathee helped a gang by providing papers for the luxury cars’ registration and delivering the vehicles and papers to state officials he had contacted, so the cars could be made legal without paying the full taxes, Paru said. He has urged Nathee, who is an amputee missing his left arm and right thumb, to surrender for his own safety.

Panu said the probe by Bua Yai district police of eight high-end cars had not been submitted to Provincial Police Region 3 yet despite five of the cars having already been returned to their owners. The regional police will order the retrieval of the five cars for detailed forensic examination, which should take two weeks.