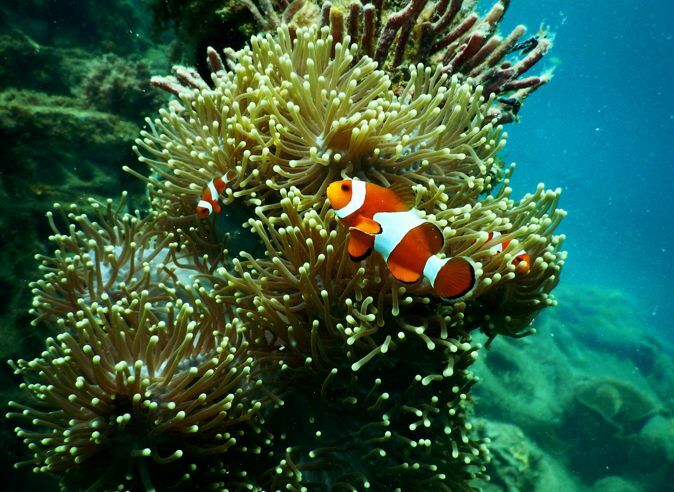 Conservationists are fighting to stop a bay being dredged in Ao Kung in Pa Khlok, on Phuket’s east coast, as they say it will damage nearby coral reefs. A former village headman says the bay needs to be dredged because fishing boats have a hard time getting to the port at low tide. At a meeting with representatives of local government offices, and about 180 local residents, the majority voted to dredge the bay. But the leader of the Baan Ao Kung Mangrove Forest Conservation Group said the meeting was “truly unfair to stakeholders.”

Yesterday, the leader submitted an objection to the meeting’s outcome. The former village headman acknowledged the group’s concern, and said the authorities’ examination of areal photos showed the environment and nearby mangrove forests wouldn’t be impacted. The headman said, “There have been several rounds of hearings of public opinions in which the majority agreed to take action. Therefore, the Marine Department should now conduct the dredging.”

Ao Kung has so much coral that it’s sometimes called “Coral Island.” Many visitors have posted photos of all the coral they’ve seen during low tide. In 2018, the mangrove conservation group stopped a sports complex from being built at the bay because it was concerned about the environmental impact.

Noble_Design
There's only one way to settle this, winner takes all:

Cabra
I for one you love to see Thailand do more to preserve the natural beauty of this place. Maybe even do more to promote eco-tourism as Costa Rica has done.
Jason
Perhaps rather than dredging a channel, build a jetty for the boats to unload at low tide. Less of a footprint on the coral. Attention should also be paid to longtail boat operators, who encourage tourists to feed bread to…

Benroon
23 hours ago, Cabra said: I for one you love to see Thailand do more to preserve the natural beauty of this place. Maybe even do more to promote eco-tourism as Costa Rica has done. Maybe put an extra baht…

Nobodysfriend
A typical case of the old dilemma about what is more important , the preservation of an already damaged ecosystem , ( the corals ) , or profit of some kind for the people who exploit that system , (…