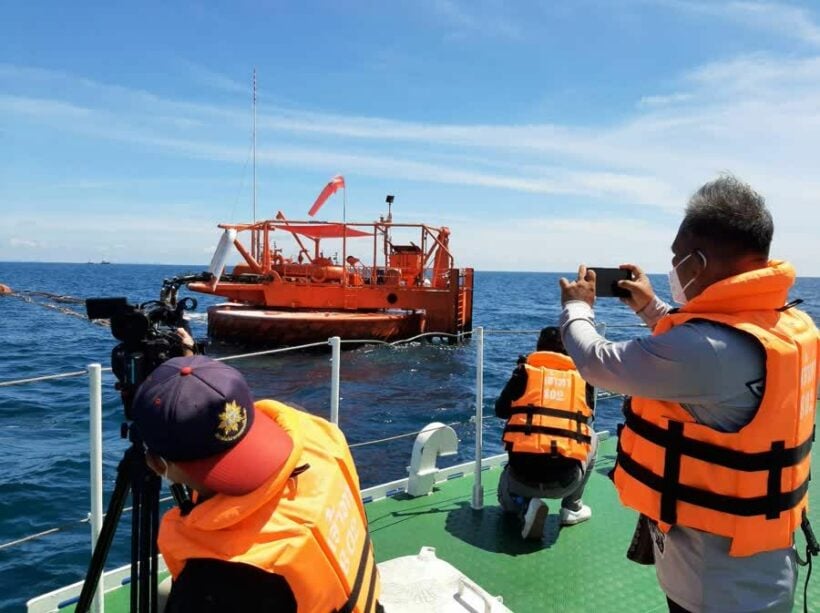 Following the oil leaks found polluting Rayong’s beaches, Star Petroleum Refining officers shared with Thai media that the company will repair and seal another spot on the underwater pipeline tomorrow. The company filed a request with the Mab Ta Phut Provincial Police Station and the Marine Department for permission to fix the leak and it has now been approved.

This underwater pipeline is located 20 kilometres far from the coast at a depth of 27 metres. An officer from the SPRC says the company expected to spend two days clearing around 12,000 litres of oil still stuck in the pipeline and then the leak will be repaired. There will be another private company joining the repair processes, according to the report.

The officer also said that Rayong’s beaches, which have been polluted from the numerous oil leaks, are under close watch. Drones and investigating boats are being deployed. If oil slicks are spotted, cleanup operations will be launched immediately.

Yesterday, there was a report on “mysterious” chemical substances found on Mae Ram Phueng Beach. It is said to spread at some spots on the beach and have a yellow colour and a strong smell. The SPRC officers already went to the scene and picked up those yellow strains for further investigation on what the chemical was. The authorities say they suspect that there might be someone who wants to damage the company’s reputation. (If it hasn’t been damaged enough already) 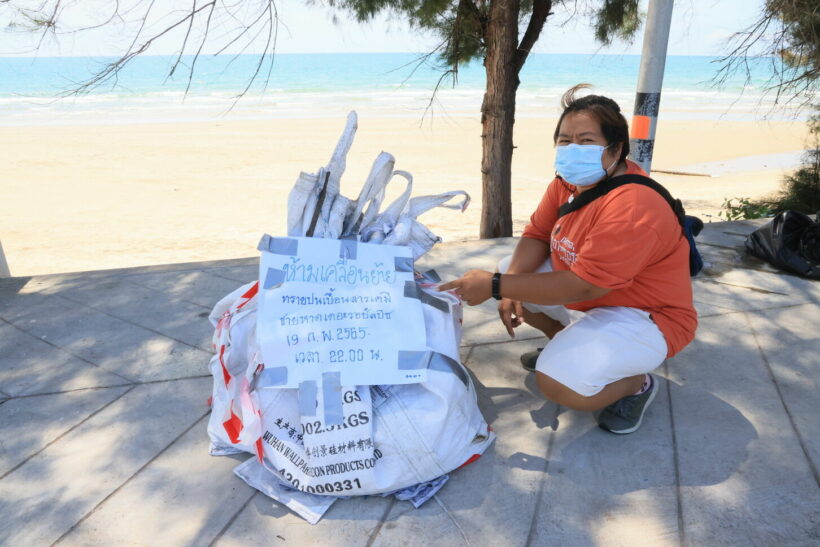 Thailand’s Covid alert back at Level 4, CCSA says no lockdowns