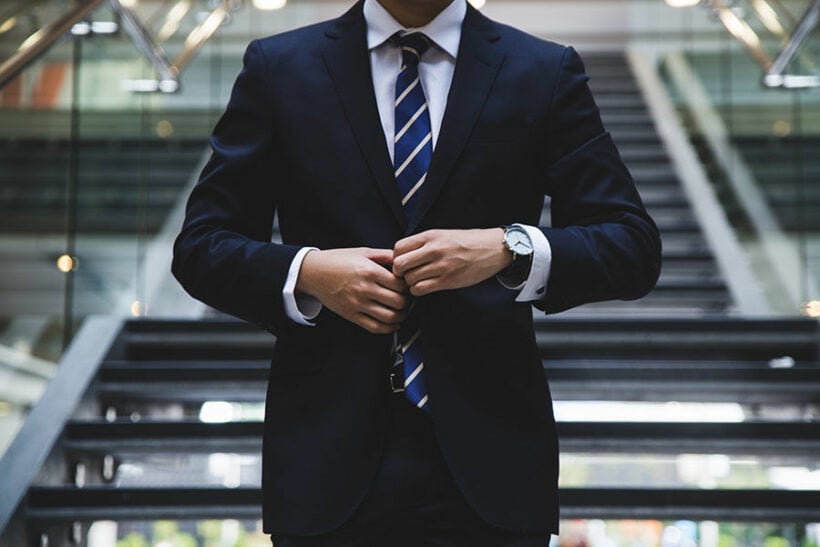 The Thai government is considering further easing entry restrictions for foreign travellers coming to conduct business in the Kingdom. Currently, around 11,000 businesspeople and work permit holders have been granted entry by the Centre for Covid-19 Administration Situation since they started allowing some foreigners back into the country after July.

All arrivals have to submit to a mandatory 14 day quarantine, as does anyone arriving from overseas at the moment. They will have also undergone extensive Covid-19 testing, prior to departing their country of origin, again on arrival in Thailand, and several times while in quarantine and before being released from quarantine.

According to a Nation Thailand report, Government spokesman Anucha Burapachaisri says making life easier for foreigners trying to enter Thailand for business or investment purposes is “vital to economic survival”. Thailand’s economy has been decimated by the fallout of the Covid-19 pandemic, with many arguing that it is now time to re-open the borders.

The government has signed off on the new Special Tourist Visa, which was formally Gazetted last week, to allow long-stay tourists to enter the Kingdom on specially chartered flights, although there is still some confusion as to when the first group might arrive. Meanwhile, the STV has been criticised by some for the onerous requirements attached to it and the fact that it simply does not go far enough in addressing the economic crisis caused by the closure of Thailand’s borders.

10 new Covid-19 cases detected in quarantine, all reported as asymptomatic