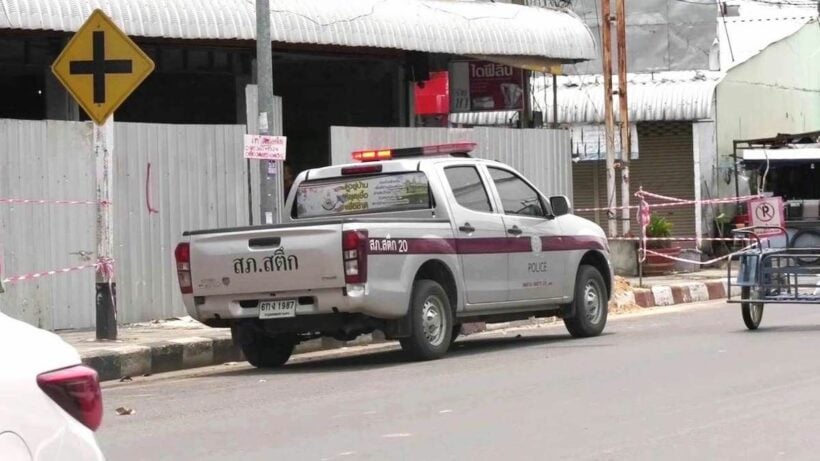 Thailand’s new police chief has temporarily placed a stop on drink-driving checkpoints over alleged corruption issues in the police department. Gen Suwat Jangyodsuk made the announcement at a meeting yesterday, just a day after starting his new position.

“There must not be roadside examination. It must be done at a hospital. Above all so that people can have confidence that they will not be cheated. Until we can do that, we will set them at zero for now.”

The new police chief says that there had been “questions” raised about the reliability of testing for alcohol and the final test results following many complaints from people that had been wrongly charged and convicted. As a result, he was suspending the drink-driving checkpoints until “checks and balances” were in place to guarantee transparency.

Suwat has also ordered 5,000 CCTV cameras to be installed in Bangkok in the next 4 months, saying detectives can no longer make excuses about not having cameras capture police operations. He says gambling dens, online gambling or any buying of police positions will not be allowed as he wants all officers to be well-trained to combat the corruption issues that have made the Thai police infamous over the years.

One step is to remove overlapping police roles and hire more officers to patrol areas. Under Thai law, those charged with drunk driving face having their driver’s licenses suspended, up to 10 years in jail and/or a 200,000 baht fine. However, historically, police officers and the courts have been known to be lenient in upholding such laws by giving such law-breakers a suspended sentence. Such a suspension means drivers can get back on the roads without receiving any kind of punishment as long as they are not caught again.

The drink driving issue in Thailand is notorious for causing fatal accidents, with the WHO reporting that 26% of road deaths involve alcohol in the Kingdom.