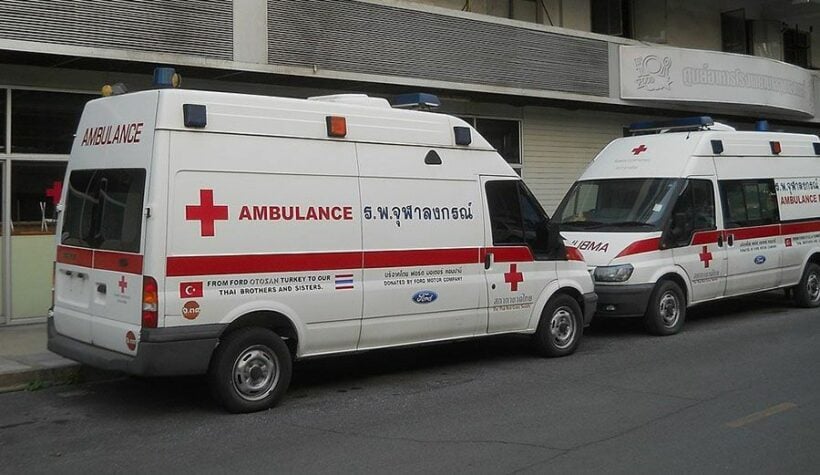 The Thai government is working on to setting aside more money for emergency medicine after an “insufficient” budget is said to have caused delays in emergency work and response time for emergency 1669 hotline calls. The new budget request comes after emergency medicine expert Dr. Atchariya Phaengma complained that the National Institute for Emergency Medicine, or NIEM, wasn’t receiving adequate funding to efficiently run emergency services.

Public Health Minister Anutin Charnvirakul says he’s passed along the message to the prime minister, adding that they’ve agreed to request a new budget for emergency medicine. He says there are still many remote areas that do not have full access to medical services.

“But as the budget of 2021 has already been passed, I have requested an intermediate budget, which the prime minister agreed to. The Budget Bureau will be asked to consider this.”

Some have criticised that most of the country’s budget goes to universal health coverage, but Anutin dismissed the claims, saying the NIEM is not a government agency under the Public Health Ministry and it operates under a different account.