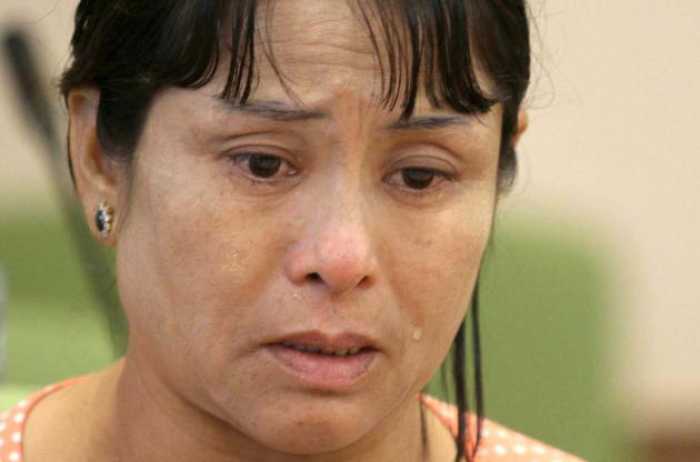 PHUKET: The National Human Rights Commission will discuss next week what action should be taken after police again failed to answer a summons related to the much-publicised murders on Koh Tao.
Despite the summons, police failed to come before an NHRC subcommittee last week and also yesterday.

The subcommittee’s chairman Dr Niran Pitakwatchara, who is also an NHRC commissioner, yesterday said he would raise this issue with other commissioners during their meeting on November 12.

“By law, we can lodge a complaint with police against those who ignore our summons,” Niran said.

His subcommittee is looking into an allegation that two suspects, both Myanmar nationals, were tortured into confessing to the killing of two British tourists on Koh Tao.

The brutal crimes took place in mid-September, with the two Myanmar suspects being arrested amid speculation they might have been scapegoats.

The parents of the suspects are now in Thailand trying to seek help from various authorities, including the NHRC, as they believe their sons are innocent.

With help from various authorities, the parents yesterday called on the Department of Special Investigation (DSI) to take over from police the probe into the murders of the two Britons.

Surapong Kongchantuk, who heads a panel extending help to the Myanmar suspects, said given that police were now a party to the conflict with the suspects who accused them of torture, the police should not be in charge of investigating the case anymore.

DSI chief Suwana Suwanjuta said her department would look into the parents’ petition and decide later as to whether this case should be treated as a special one.