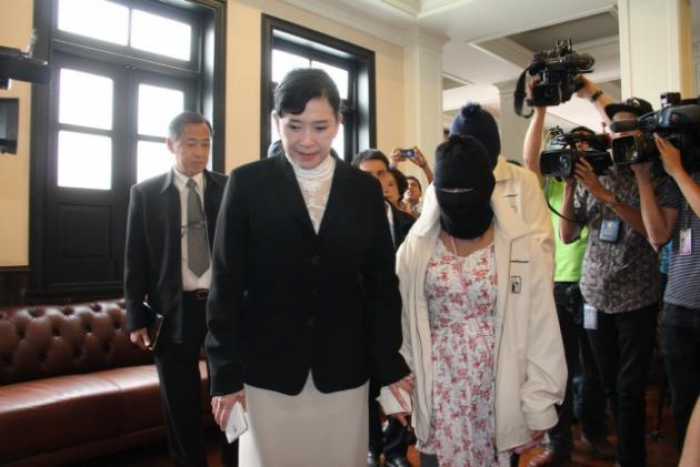 PHUKET: The Social Development and Human Resources Ministry will step in to take care of another baby born to the Japanese man at the centre of a surrogacy scandal.

Nine of these babies are now under the ministry’s care and another is still at a hospital in Chiang Rai province.

The baby girl at the hospital was born in early September, nearly a month after Shigeta left Thailand. His lawyer, however, is still active in handling his surrogacy cases here.

The ministry plans to put the newborn under its care to protect it from being taken out of Thailand before proper authorisation. Under Thai law, the baby is the legitimate child of the surrogate mother.

“We have already written to the hospital director to request that the baby remains with the hospital first. We will then send officials to interview the surrogate mother,” Preeda Kunama of the Chiang Rai social development and human security office said. He also chairs the province’s children-protection committee.

Shigeta is from a wealthy family. His lawyer has told police that Shigeta wants many babies to help him take care of his family businesses.

After the case caught the attention of authorities, All IVF Clinic’s owner, Dr Pisit Tantiwattanakul, was pulled in for questioning. His clinic provided the surrogacy services to Shigeta.

Police have now charged Pisit with failing to ensure that services provided at his clinic complied with laws of medical practice – and also with operating the clinic without a proper licence. Pisit has denied all charges.

Meanwhile, the Pavena Foundation yesterday called on police to look after a woman who was allegedly intimidated after cancelling a surrogacy contract. The woman is now pregnant with a surrogate baby.