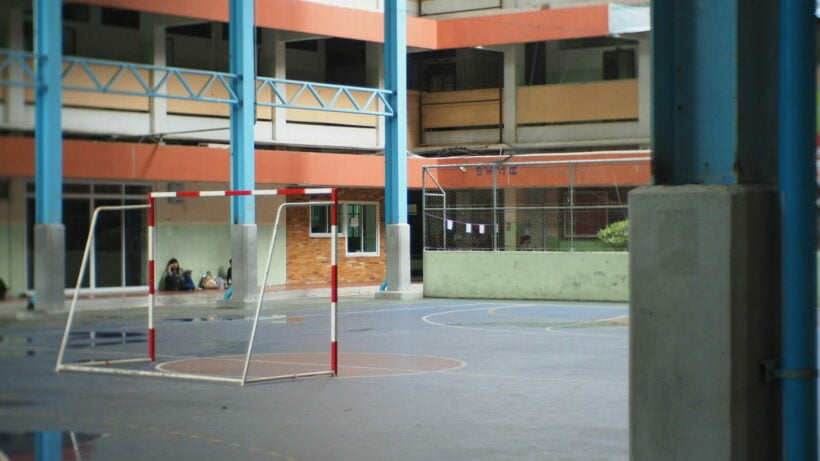 A major survey by the Thai Department of Public Health has uncovered what places many people in Thailand want to see have their restrictions eased or to open, the most. The survey was conducted over the past month in 29 dark red zones. It was not stated how many people were polled, but the respondents are said to represent a wide section of people throughout the country.

The Director General of the Department of Public Health, Dr Suwanchai Yingcharoenchai says the results of the survey indicate what 3 venues people most want to open or have their restrictions eased.

Dr Suwanchai says 60% of the public supports all staff and customers being vaccinated to use high risk venues. Currently, such a suggestion is only a proposal and is not mandatory. It was not stated whether the 60% previously mentioned also reflects the missing percentage from the survey. Bars were noticeably absent from the survey. Bar owners have repeatedly pleaded with the government to let them reopen, or to at least provide them with financial assistance. Several parties and bars have been busted for drinking or serving alcohol, which would suggest the public would also like bars to open.

It was announced last week that 68 schools will reopen as part of the “Sandbox Safety Zone in School” programme.

Soidog
12 hours ago, Jackson said: I can promise you, as sure as the sun will rise and set, that I will not board a plane to Thailand if the bars are closed. I really am not sure if they are…
Disenfranchised
4 hours ago, Soidog said: I really am not sure if they are closed anywhere. I’m sure some of the traditional hotspots like walking street and Bangla road are closed. But people I speak to from Chiangmai to Udon Thani…
AdamX
16 hours ago, Pompies said: This so called survey is totally not credible. Conducted by a partisan organisation, without full disclosure of sample size, location & demographics it is nothing if not laughable. It was conducted in the worst affected…