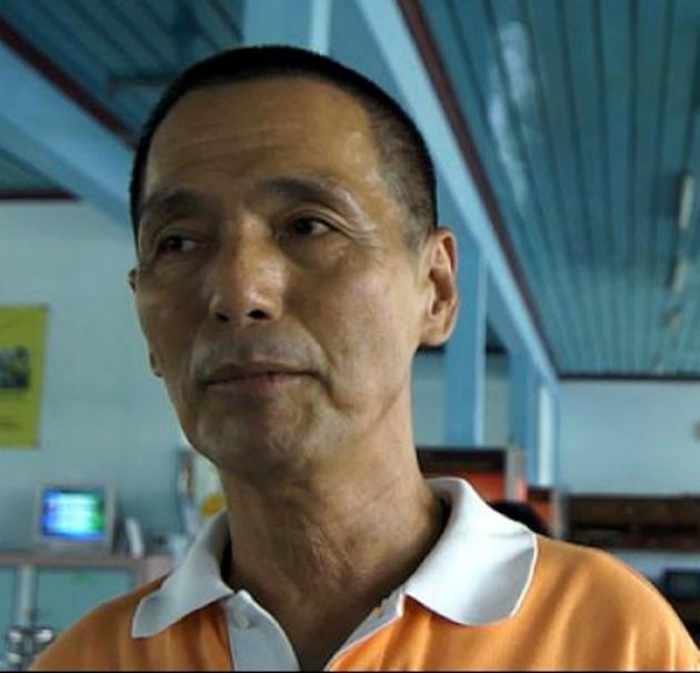 PHUKET: A gynaecologist found guilty of murdering and flushing his wife’s dismembered remains down the toilet in 2001 was released from jail yesterday.

Dr Wisut Boonkasemsanti was sentenced to death in 2007 and both the Court of Appeals and Supreme Court upheld the primary court’s ruling. However, since Wisut began taking care of ill inmates, his sentence was commuted to life in prison.

His release is in accordance with the rules of the Corrections Department, as he has already served two-thirds of his sentence – 10 years and 10 months. His exemplary behaviour in prison won him two royal pardons, resultin in his release.

However, Corrections Department director general Witthaya Suriyawongse said Wisut was still under observation and had to report to parole officials every month. He is banned from travelling overseas.

Meanwhile, the victim’s young brother Thanapong Wattanachet said the release did not affect him because more than a decade had passed and he had already forgiven Wisut. He said Wisut’s release showed that the man had obviously repented his actions.

However, he said: “I think, Wisut would feel better staying behind bars because once out he would possibly face hatred and criticism for his past,” he added.

Before the murder, Wisut was a respected gynaecologist at Chulalongkorn Uni-versity’s Faculty of Medicine. His wife Phassaporn was also a gynaecologist.

At the time of murder in February 2001, the couple were estranged and in conflict over marital assets.

Wisut had filed for divorce after Phassaporn accused him of having an affair with a patient.

Police discovered human remains in septic tanks at a dormitory inside the Chulalongkorn University compound and at the Sofitel Hotel in Bangkok, where Wisut stayed in February 2001. DNA tests confirmed the remains were those of Phassaporn.

Evidence against Wisut included records of him buying powerful sleeping pills and hiring a shop to print a fake letter from his wife asking for time off work. In 2003, the Criminal Court found him guilty based on circumstantial evidence and in 2005 the Appeals Court stood by the previous verdicts. In 2007, the Supreme Court upheld the verdict.