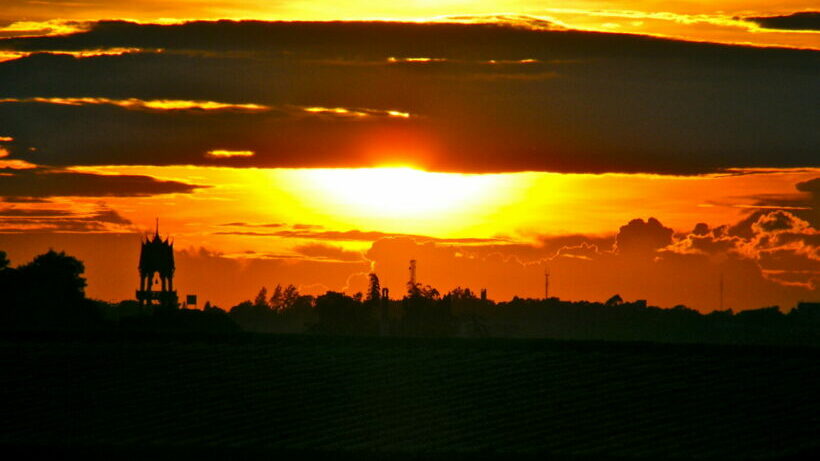 Another venue, this time in northeastern Thailand’s Khon Kaen province, has been busted for allegedly selling customers alcohol. The restaurant tried to hide the fact that they were serving alcohol but proved no match for the officials that raided the eatery, yesterday.

The unnamed restaurant, which is somewhere close to the Khon Kaen University, was raided by police and soldiers. Officials had been tipped off by one of the ubiquitous concerned citizens that have been helping officials stop people from drinking alcohol, playing pool, and having birthday parties for months… because they were gathering in groups and drinking alcohol, which is forbidden under the Emergency Decree.

The combined forces of the soldiers and police inspected the establishment that was allegedly serving their alcoholic drinks in opaque glasses. The Nation Thailand says the drinks did not pass a sniff test, or presumably the visual test of looking at the open pitcher, that revealed the drinks were alcoholic. The owner of the restaurant was then arrested. It was not stated if anyone else at the restaurant was arrested or if there were other charges filed.

Earlier today, the Thaiger wrote about how a Pattaya restaurant was busted for allegedly serving alcohol. 15 people were arrested.

riclag
1 hour ago, MrStretch said: I am getting the feeling that the government is being run by fundamental Muslims bent on destroying the consumption of alcohol in the country. According to my better half,Somebody’s wife has a lot of influence…

Rain
18 minutes ago, riclag said: According to my better half,Somebody’s wife has a lot of influence ,especially when it comes to her religious beliefs  Oh dear. Not a converted Christian, is she?
ReeTurner
Aledgedly.... there's no evidence that there was actually wine in that coffee mug...speaking from inexperience...

gummy
12 hours ago, Rain said: Oh dear. Not a converted Christian, is she? If that's the case then maybe the name of the Restaurant busted by the RTP was  the "The Wacko Foodstop" ? 😆