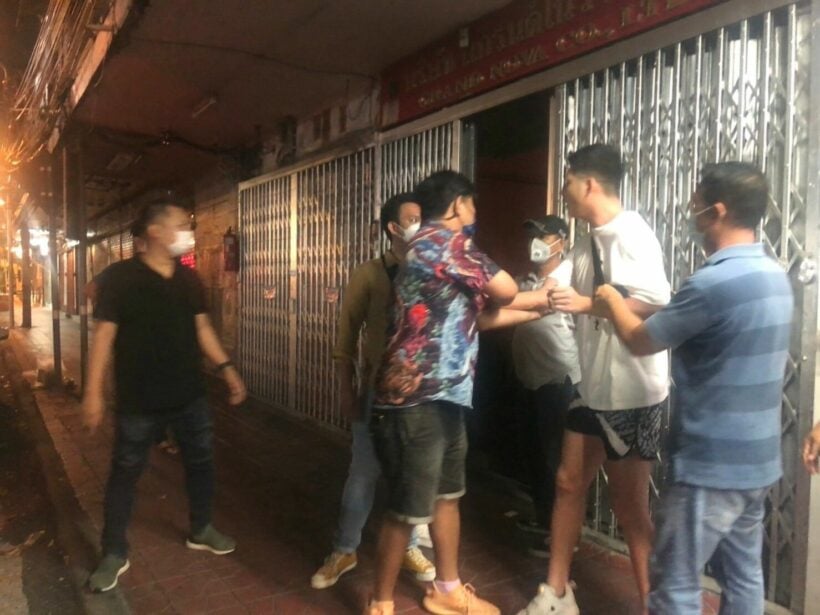 A Japanese man allegedly robbed a gold shop at Bangkok shopping centre, taking off with 975 grams of gold valued at around 2 million baht. Police say the suspect is involved with Japanese “Yakuza” crime syndicates.

The Royal Palace Police Station received a report on Monday from a gold shop Thong Suay at The Old Siam Shopping Plaza, claiming that a Japanese customer ran off with gold. The shop reported to the police that they made an appointment with the Japanese man to trade gold.

The officers from the Royal Palace Police Station, together with the Investigation Sub-division of Metropolitan Police Bureau’s Division 6 and Immigration Bureau’s Division 1, worked together and arrested the suspect yesterday while he was walking on Siri Phong Road in Bangkok. The police also searched his accommodation on Sukhumvit Soi 16 and found the gold bricks.

The suspect claimed that he and the gold shop owner were doing business together, adding that he planned to import gold from Laos to manufacture and sell in Thailand. Police investigated and say they found that he was a Yakuza gangster who has been travelling in and out of Thailand for the past three years.

Bang Sue offering walk-in vaccination, with choice of vaccine, for Thais and foreigners