PHUKET: Investigation into the whereabouts of fugitive Indian car-bomb suspect, who escaped from a maximum-security jail in India in 2004, found no evidence that he had entered Thailand, Army chief General Udomdej Sitabutr said yesterday.

Prime Minister Prayuth Chan-ocha, meanwhile, said he did not know if the suspect was on Thai soil and would wait for police reports on the subject.

Udomdej, meanwhile, said he had assigned authorities concerned to closely monitor and strengthen safety measures in the southern border provinces, including an increase in the screening and searching of people and vehicles entering and leaving the country.

The Army chief was responding to reports that Jagtar Singh Tara, a suspect in the 1995 assassination of former Punjab chief minister Beant Singh, who escaped prison the same year he was arrested, may be taking refuge in Thailand (story here).

Reports have claimed that an Indian government representative had met the Thai side seeking assistance in locating the fugitive, who is believed to be making his way to Malaysia via a southern border province.

The Indian Embassy in Bangkok, meanwhile, did not respond to queries from The Nation.

Earlier acting Immigration chief Sakda Chuenpakdee said the runaway may be hiding out in the country.

“Tara, the suspect, entered Thailand at Suvarnabhumi International Airport in September on a tourist visa,” he said, adding that according to Tara’s arrival card, he is in Thailand for tourism purposes.

Police say they have already visited the suspect’s accommodation in Lat Krabang area, but could not find him.

Sakda went on to say that Thailand had learnt of Tara’s presence in Thailand before India asked for assistance in locating him. The fugitive allegedly had a helper while he was in Thailand, but this helper |has already left the country, he said.

In a meeting with authorities concerned, Sakda said that officials at border checkpoints in the South have already been told to boost security measures and tighten immigration rules, as well as closely screen each person entering and leaving the country.

On natural borders, patrols will be increased in order to prevent anybody sneaking in.

An informed source confirmed yesterday that authorities believe Tara was heading for Malaysia.

Photographs of the fugitive have already been distributed among border authorities and posted at border checkpoints, Sakda said.

“It is just speculation that he may have entered Thailand,” he said.

He said the suspect was not a bomb expert and had nothing to do with the insurgency in deep South. 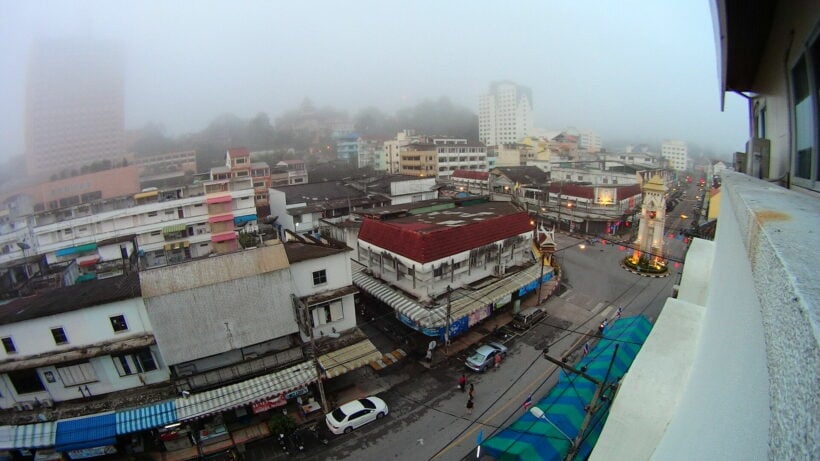 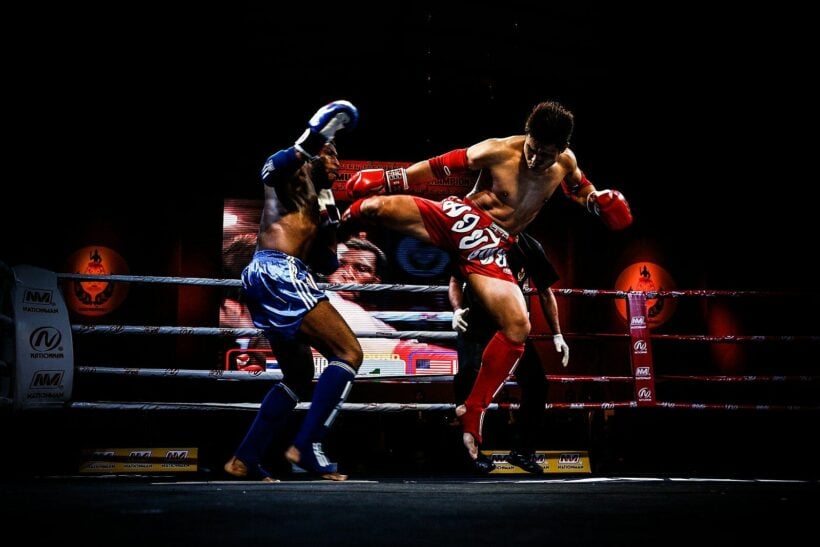 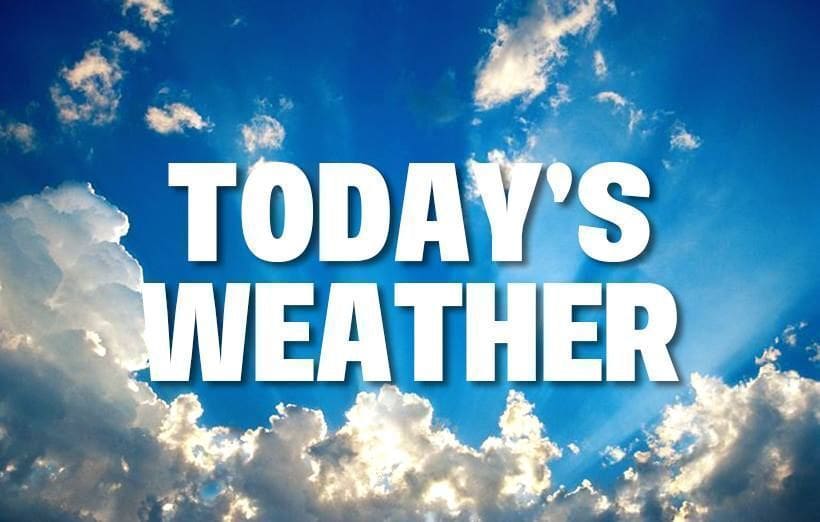 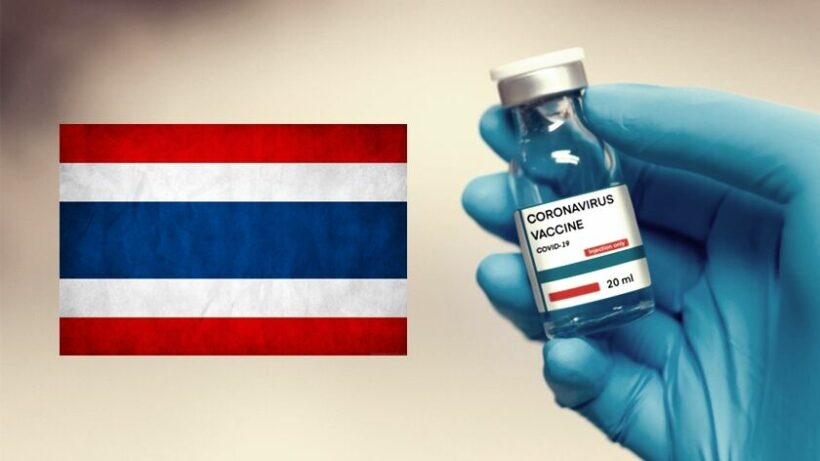 Thai people not given choice which Covid-19 vaccine they receive 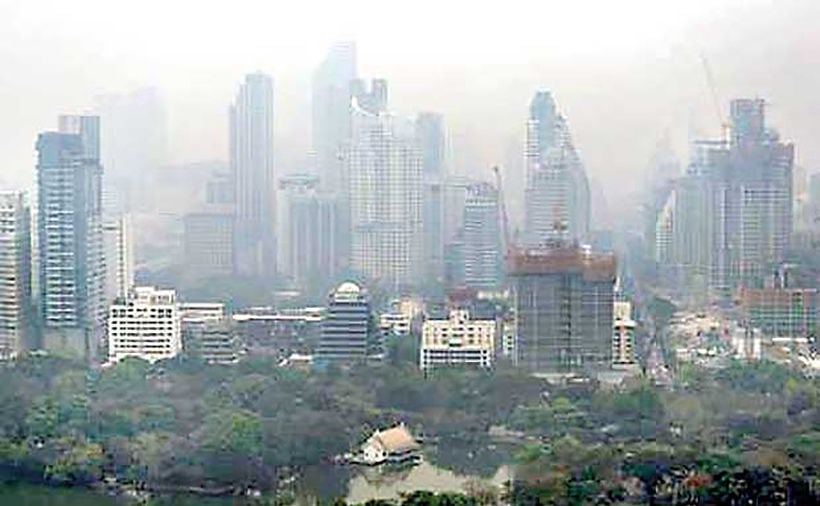