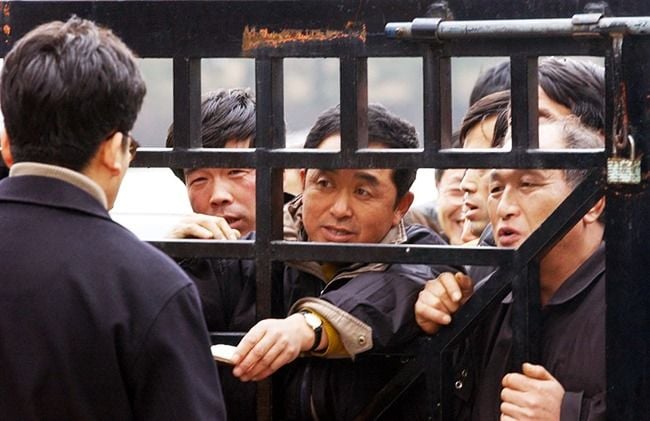 The Office of Thai Labour in Seoul, South Korea, says Thai citizens who are working illegally in the country, can apply for an amnesty scheme launched this week. It will run until June 30, 2020. It is estimated that there are between 120,000 and 140,000 illegal Thai workers in South Korea.

The Nation reports that the scheme will mean illegal Thai workers can avoid being fined or blacklisted, but workers must report to the Office of Thai Labour in the South Korean capital.nAt this stage they will avoid conviction but will need to register.

Employers who have been using illegal labour can also report until March 31 and will not be fined but will only be allowed to employ legal workers in the future.

Officials say Thai citizens working in the country illegally will be fined unless they take advantage of the amnesty before June 30, 2020. The fine for reporting after that date will depend on how long they decide to leave it and how long they’ve been working illegally.

Reporting between July 1 and September 30 will incur 30% of the total fine, with illegal workers banned from entering the country for between 1 and 10 years.

Illegal workers who report after October 1 will face 50% of the total fine, with a ban on entering South Korea for between 3 and 10 years.

Anybody arrested for working illegally in South Korea after March 1, 2020 will have to pay the full fine, with anyone found to be in the country illegally for more than three years having to pay an additional 20 million won (approximately 510,000 baht).