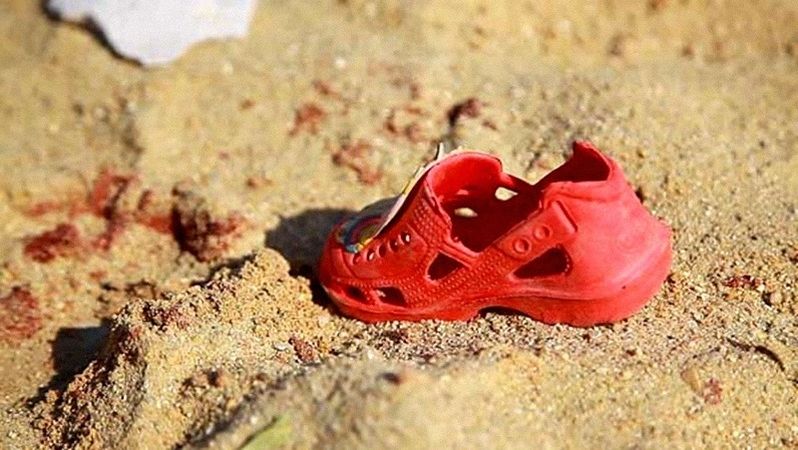 A three year old Cambodian girl has died after being crushed by a truck at the construction site where her parents were working.

The Nation reports that the incident took place yesterday, at a construction site in Samut Prakan province, south of Bangkok. It’s understood the nature of the parents’ work patterns meant they were unable to be with the child at all times and had to leave her to play with other children at the site.

The truck driver, 53 year old Kumterm Tridech, says he had just delivered steel and metal sheets to the site and did not see the child as he drove out, due to the height of his vehicle. He says he returned to the site as soon as he heard about the accident.

When police arrived, they found his bronze Toyota truck, which had bloodstains on the wheel. They also found the child’s mother, holding her daughter’s body.