PHUKET: The junta yesterday paraded lethal weapons confiscated from warring political groups in front of military attaches and the media.

National Council for Peace and Order spokesman Winthai Suvari said heading off further bloodshed was the main reason behind the power seizure.

“Otherwise people would have used these weapons to wage the war against each other and, thus, potentially affect the safety of people and their property,” he said.

The weapons confiscated over the past month include 144 rifles, 258 shotguns, 2,490 pistols, 23 M79 grenade launchers, 9 RPG launchers, 330 hand grenades, 134 items of TNT explosive material and more than 50,000 rounds of ammunition for many kinds of gun and rifles, Winthai said.

More than 100 M79 grenades 57 RPG rockets and 426 bullet proof vests were also confiscated during operation to remove lethal weapons from the country, he said.

Therachai said the displayed weapons were only three-fourths of the total number confiscated in an area under the authority of the First Army Region and partly the Second Army Region.

He said the Third and Fourth Army regions, which took care of the northern and southern regions of Thailand, also confiscated many weapons but they were not shown yesterday.

“These weapons and materials indicated an abnormal situation in Thai society,” Winthai said.

“It would have been dangerous for people if these weapons were used to settle political conflict.

“This is a lesson for Thai people who have different political ideas and we hope that this behaviour will disappear from Thailand.”

Winthai said that some of the weapons displayed yesterday had links to the bloody incident in 2010 when red shirts protested against the then Democrat Party government.

He did not reveal the source of the weapons but said an investigation was under way.

However the junta has already linked the war weapons to fugitive Jakrapob Penkair, a former spokesman for the Thaksin Shinawatra government.

The military court issued an arrest warrant for Jakrapob and eight other people believed to be connected with the confiscated weapons, according to deputy national police chief Somyot Phumphanmuang.

Police had asked the Office of Attorney General and the Foreign Ministry to seek Jakrapob’s extradition from Hong Kong, he said.

Police were hunting many dissidents who failed to comply with the junta’s order to report before it, he said.

A police task force would be set up to hunt for him, Somyot said. 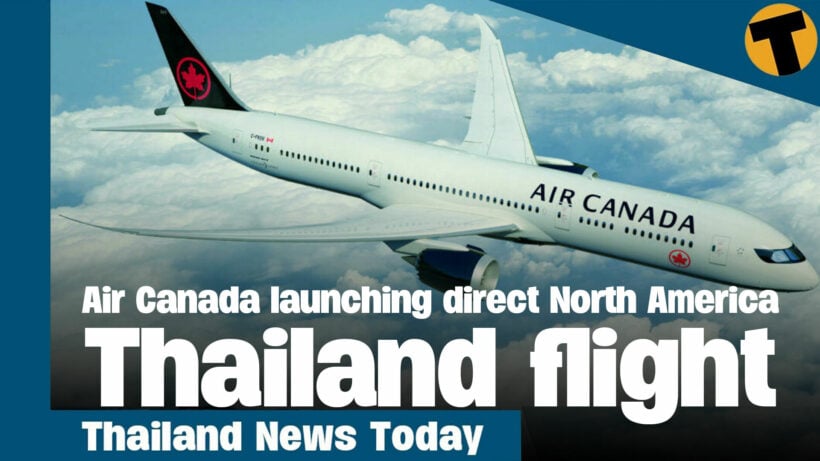 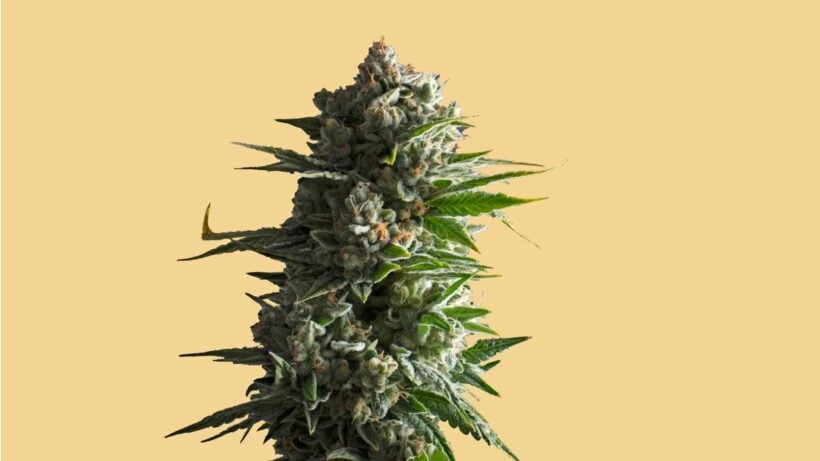 Cannabis in Thailand: A Guide for Tourists 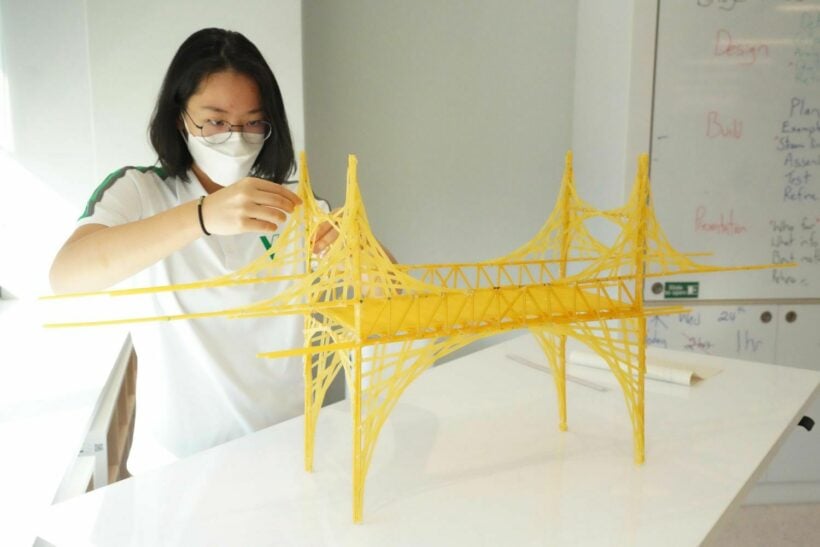 VERSO – The school that equips students with future-ready skills 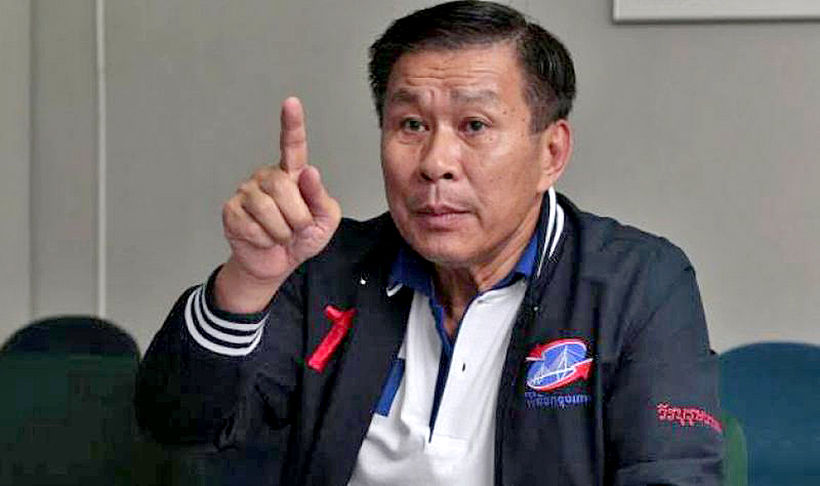