PHUKET: His Majesty the King has issued a royal command to appoint 200 members of the National Legislative Assembly. More than half of them are either former and active military officers as expected.

HM the King has endorsed the list of the 200 National Legislatie Assembly members and ordered the inaugural meeting to be on August 7. The list has been published on the Royal Gazette and it was also announced on TV Pool Thursday night. The NLA members include several figures who are seen as being members of the anti-Thaksin movement. They include Klanarong Chanthink, former secretary general of the National Anti-Corruption Commission, former senators; Surachai Liangboonlertchai and Somchai Sawaengkarn.

Some figures are seen as being on the Thaksin’s side, including former permanent secretary for Defence Gen Nipat Thonglek. 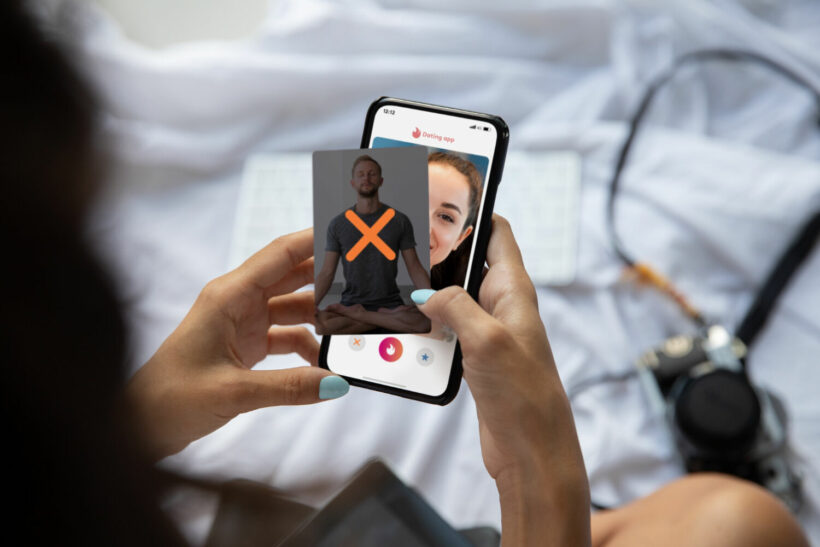 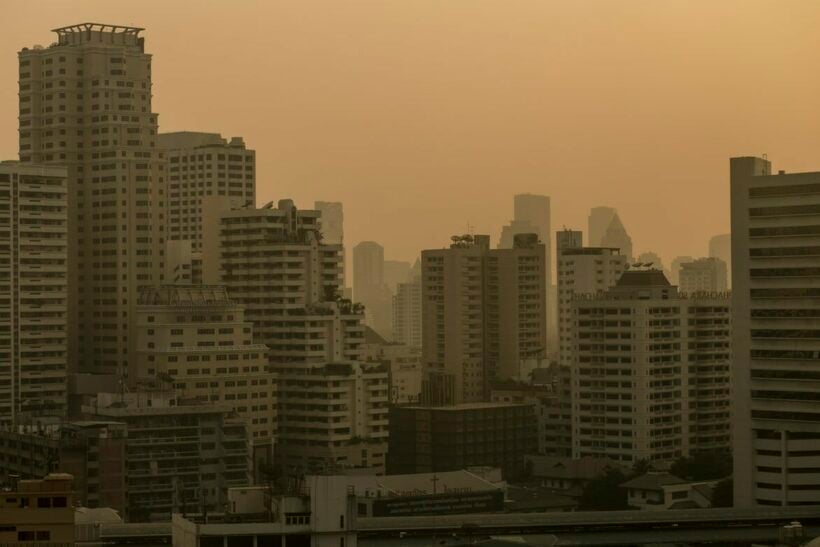 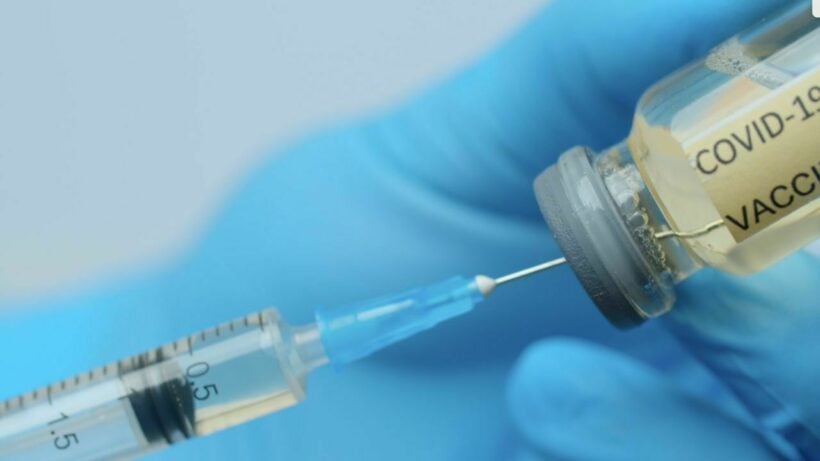 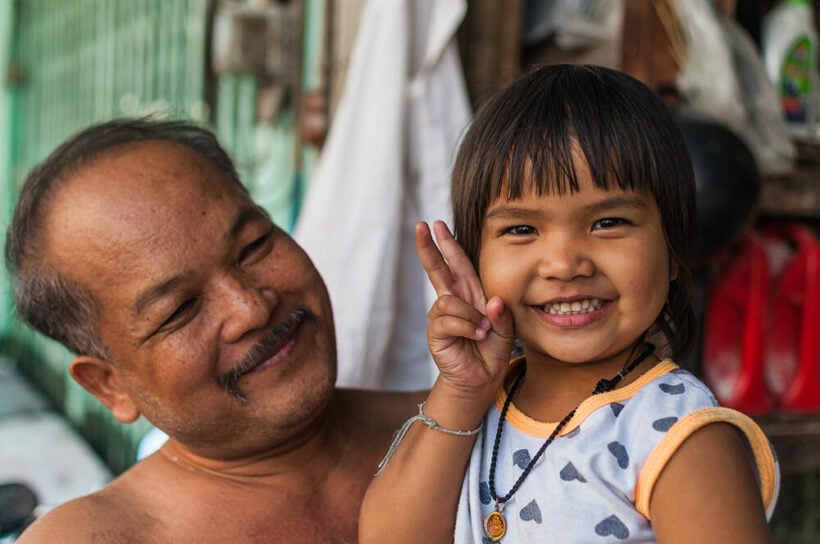 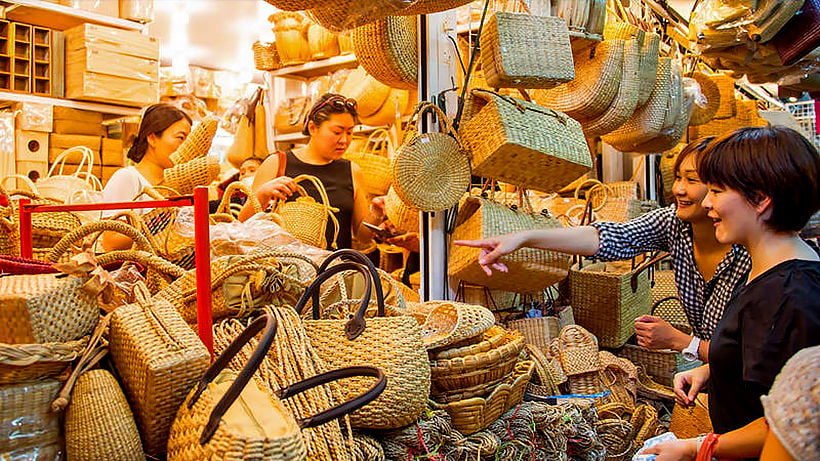 Man accidentally shoots himself in the mouth in northeast Thailand