Photo by Khaosod and Markus Winkler on Unsplash

The award for this year’s worst gold neckless thief goes to the hapless opportunist who grabbed jewellery from a Bangkok store and tried to make a quick getaway on a slow-moving public bus. The hopeless thief was apprehended about ten minutes after the robbery at a bus stop as he waited for the bus.

The thief’s relatives defended the luckless unnamed man saying he suffers from mental health problems and did not mean to rob the store.

Staff working at the Aurora gold shop inside a Lotus’s shopping mall in the Noi district of Bangkok notified the police that the shop had been robbed.

One member of staff, 37 year old Siriyaporn (surname reserved), told police that the thief approached her and asked to see a 7.6-gramme gold necklace, which was worth about 16,000 baht. She handed the necklace to the thief. The man said, “Ok, I will take this one,” and suddenly ran off with the necklace.

Several people in the shopping mall gave chase but the light-fingered thief managed to give them the slip, momentarily. Those who gave chase were surprised to find the thief sitting and waiting for a bus at a public bus stop in front of the shopping mall. He confessed he did not have any money to get a motorcycle or a taxi.

The thief’s relatives told police that he suffered from mental health issues and five years ago was treated at Srithaya Hospital until he recovered. They added he was welcome to stay with them in the Bang Kae district but he preferred a homeless life.

The family said he slept rough on the streets near Sanam Luang and under some random bridges in Bangkok.

The man confessed to police that he did not have any money so he decided to steal the necklace and got caught by the mall shoppers.

The thief was initially charged under Section 336 of the Criminal Law: whoever commits theft by snatching shall be punished with imprisonment of up to five years and a fine of up to 10,000 baht.

The investigating officer revealed the penalty will be suspended until they finish their investigation on his medical documents, psychiatric symptoms and treatment.

gazmo16
I know you can't condone theft but he quite obviously isn't the full shilling making his getaway on the local bus. 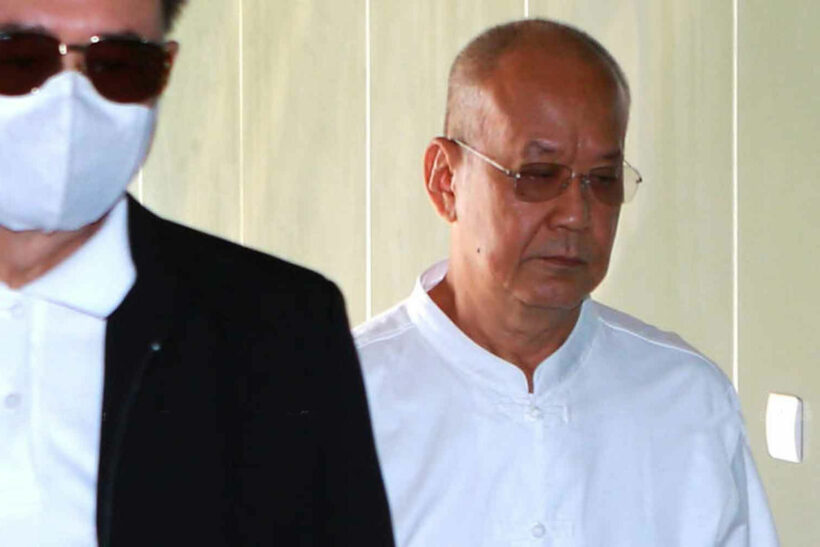 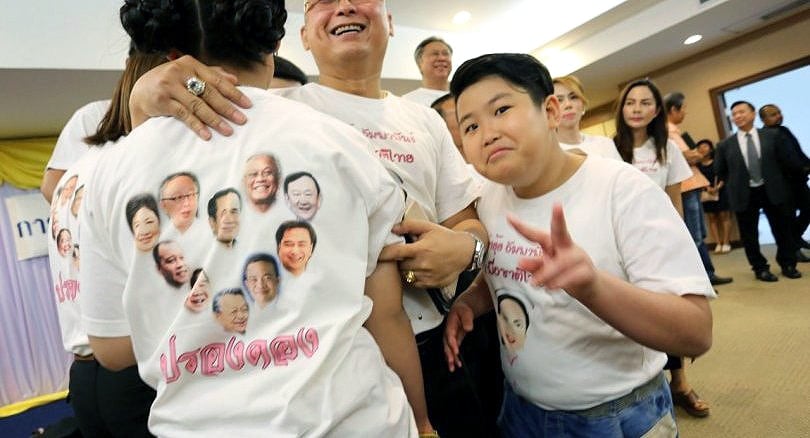 Over 40 new parties registered in one day 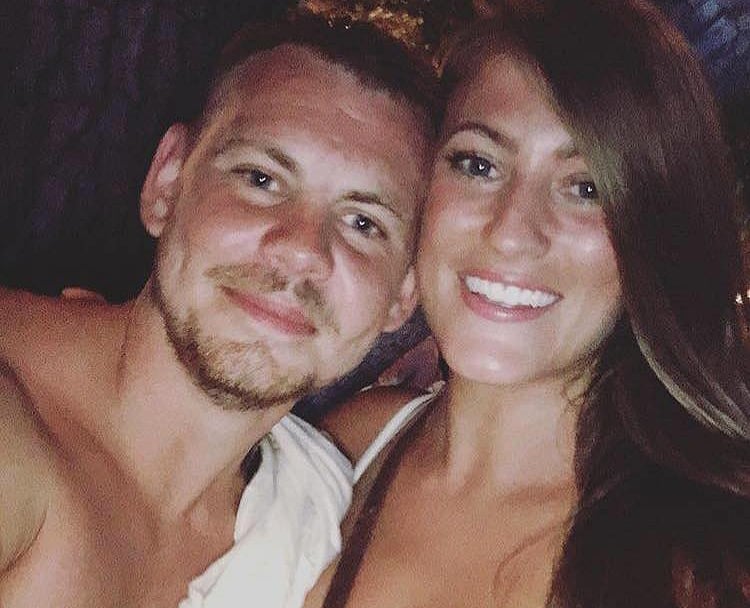 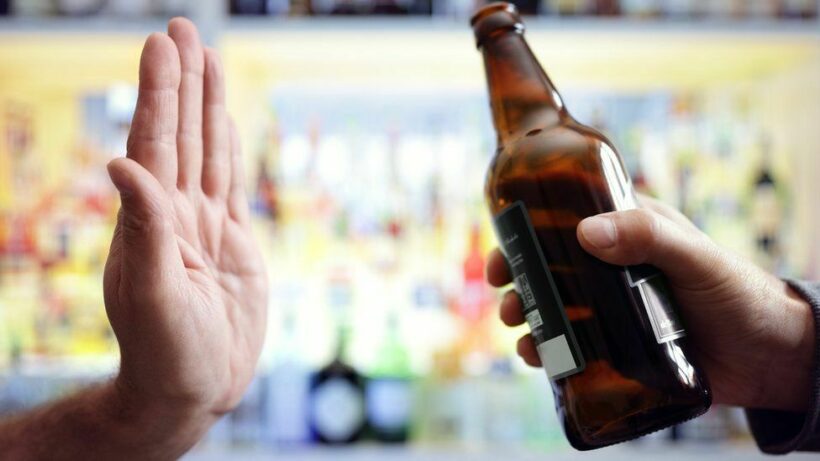