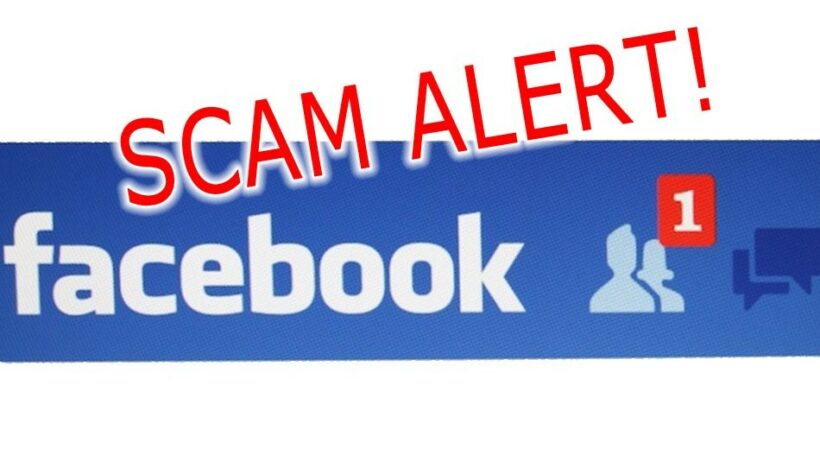 Beware the scammers who are now diversifying onto social media in order to con their prey. Same old tricks just new platforms. This time ten Facebook users in Nakhon Ratchasima.

The ten have filed a complaint with police this morning (Wednesday), claiming they had handed over about one million baht to a woman who had promised high yields (of course) on their investment but failed to deliver (of course).

They allege that Sirikanya Peangsai, who rents a house in the district, announced on her Facebook page that she would pay out profits of 15 per cent per week to people who invested their money with her. Her post said only that the money would be used in “certain investments”.

Phankamol said she initially invested 30,000 baht with Sirikanya and, after receiving a 15 per cent yield the following week, increased her investment to 120,000 baht. But the payments stopped after the third week, with Sirikanya making several excuses, including that her computer had broken down, Phankamol alleged.

Phankamol said that when Sirikanya then stopped responding to inquiries, she and other investors grouped together to file the complaint. Phankamol said she learnt that as many as 100 people may have invested money with Sirikanya, with losses of up to 5 million baht.