But where were they?

Manager Online appears to have been ‘encouraged’ to write a nice puff piece about the return of the tourists to the sands of Pattaya.

“Happy tourists visited in droves over the long weekend.”

But evidence was thin on the ground. The Manager photographer seemed to have arrived a day late. There appeared to be one foreigner sunbathing and just a few other visitors walking about on the largely deserted sands. 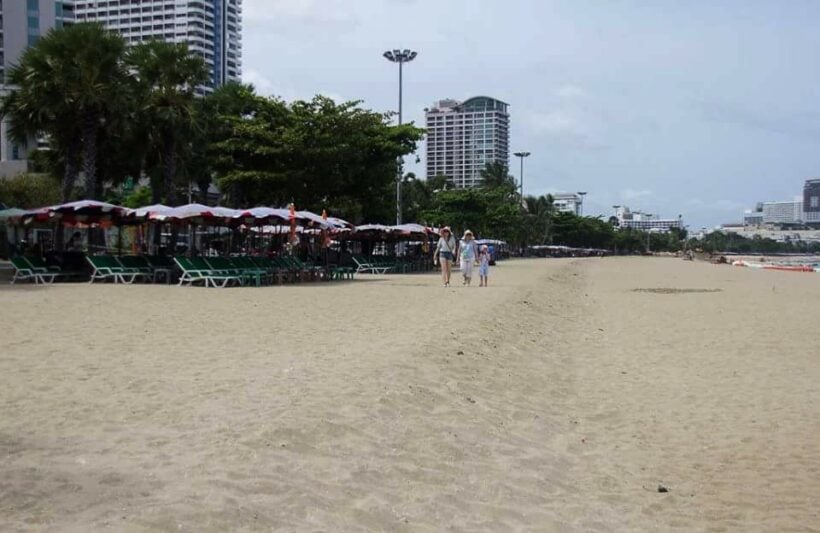 In their story Manager Online heralded the 400 million baht spend on sand to widen the beach by 35 meters claiming that “Pattaya now had a beach to be proud of” that was a “major attraction for Thailand”.

They said that during the four day long weekend droves of tourists were spreading out their mats, playing volleyball and football games on the massive expanse of pristine sand. But there was no evidence of any of that.

They also said that the onging work has received a huge thumps up from tourists and was a far greater success than anyone had envisaged (are these the same people that posted about the number of people at President Trump’s inauguration?).

But their assertion and enthusiastic opinions didn’t match the empty photos. 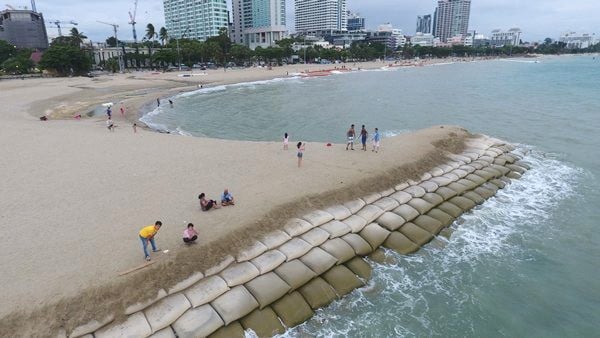 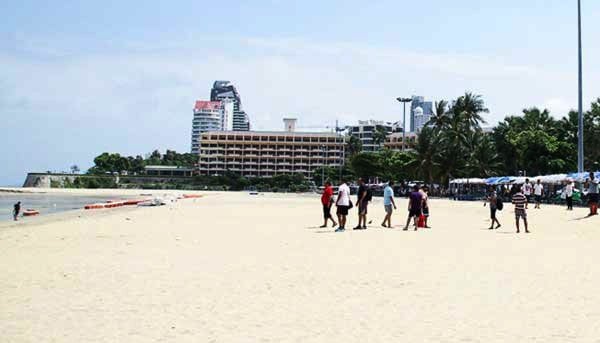 Greedy Nakhon Ratchasima Facebookers get scammed out of 1 million baht

Pfizer vaccine being administered to eligible foreign residents in Pattaya 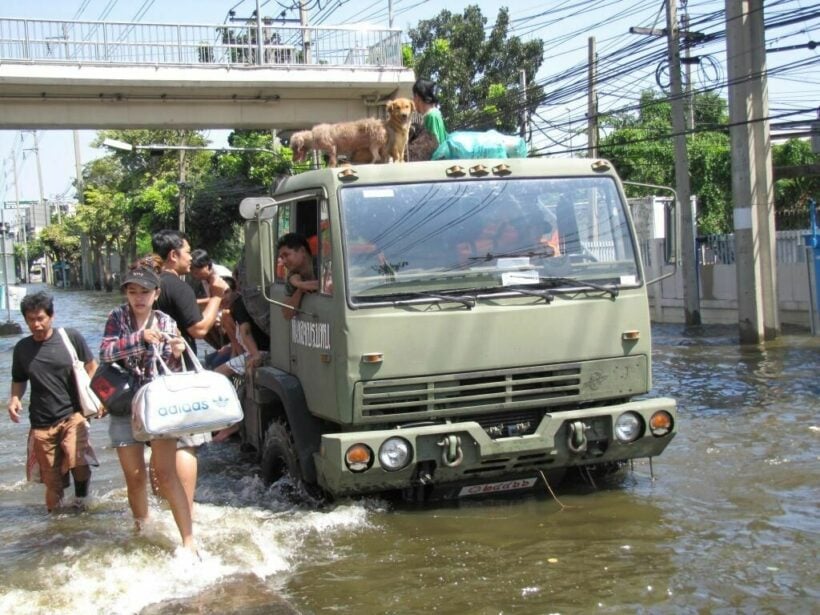 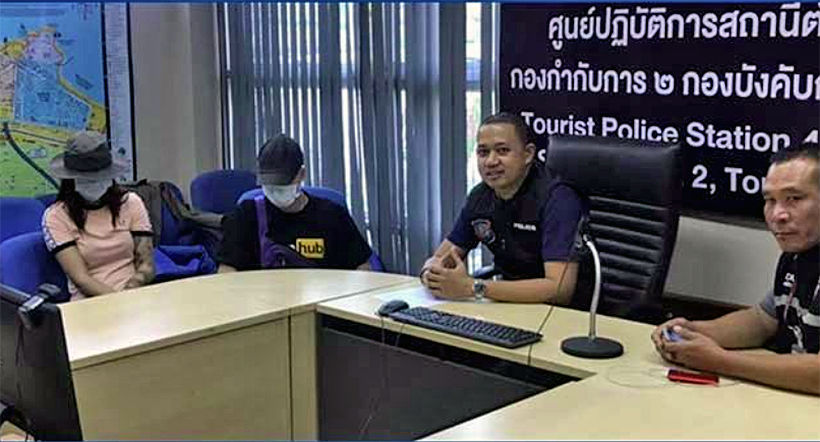 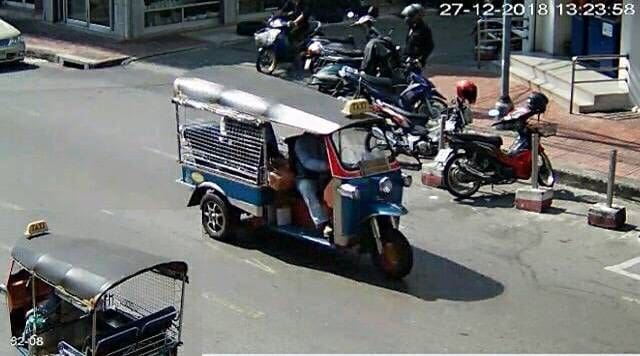 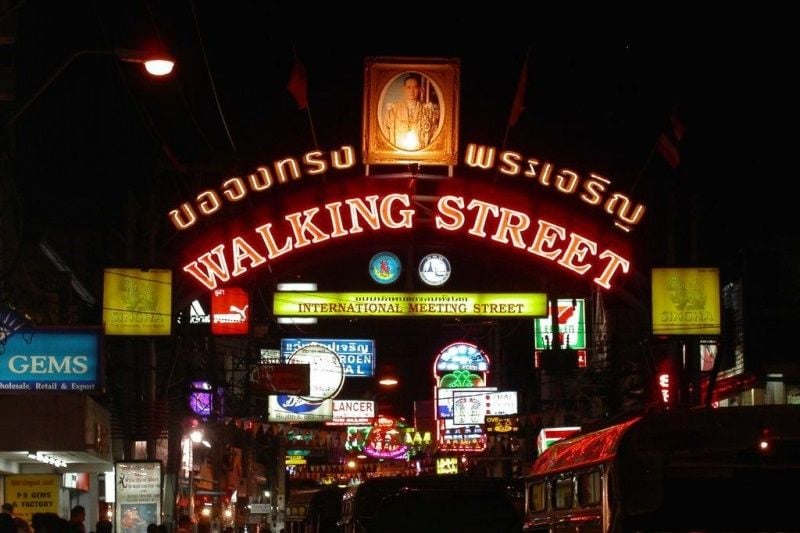