GrabTukTuk revealed it will be launching a new app in Phuket at the beginning of next year to provide about 100 tuk tuk cars for the beach resort’s locals and tourists.

Phuket tuk tuk driver Suchart Nitiwaranuluck was hailed by tourists and criticised by his peers in April after he offered a very affordable 50 baht for a round trip tour around the city.

Thai media reported that a number of other tuk tuk drivers condemned the 50 year old for setting the price too low for Phuket taxis to match.

The issue made the Phuket tuk tuk fares a hot topic among Thai netizens. Some said that they understood the fares at a touristy spot were a bit more expensive and were willing to pay while others said they opted to use application-based taxis for a reliably priced ride and a safer journey.

Grab is one of Phuket’s most popular transport service applications but they only supply a taxi service. But all of that is about to change.

To support locals more, and especially local tuk tuk drivers, Grab announced yesterday that they would allow locals and tourists to book local tuk tuk services via the GrabTukTuk application.

The chief executive officer of Grab Thailand, Worrachat Lakkhanaroj, announced yesterday that the application is aimed to level up fare standards, quality of service, and safety of the ride-hailing service in Phuket. Worrachat hopes it will encourage locals in the area to use their vehicles to legally make money or earn extra income.

The Sinaporean-based multinational company expects to have 100 tuk tuk partners ready to provide a service to passengers at the beginning of next year.

A bikini thief spotted on CCTV arrested in Chiang Mai 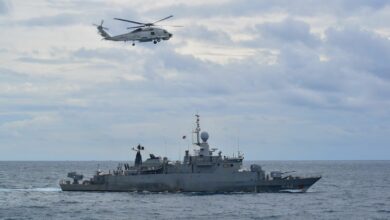 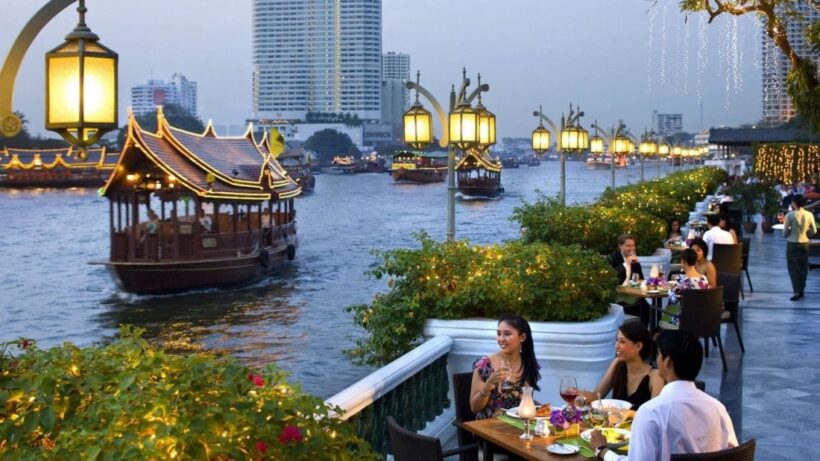 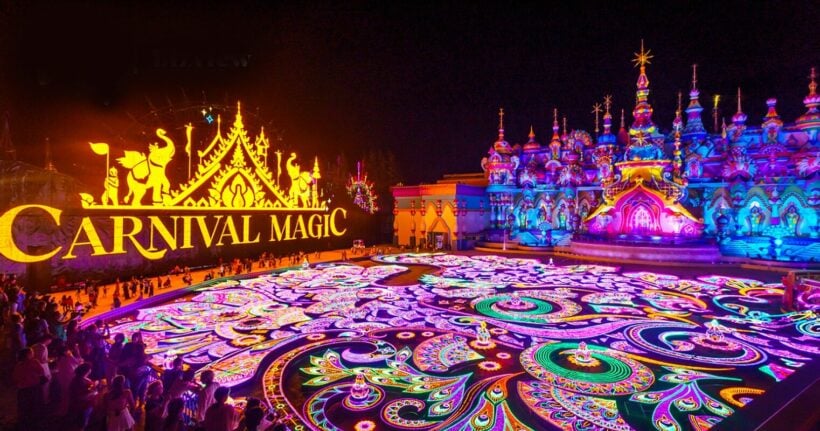 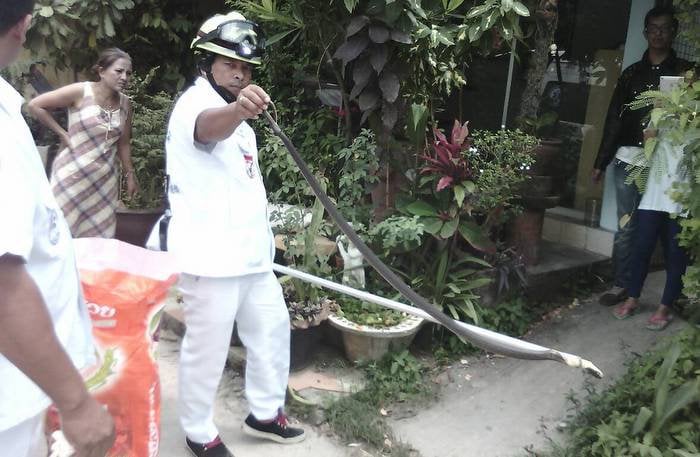