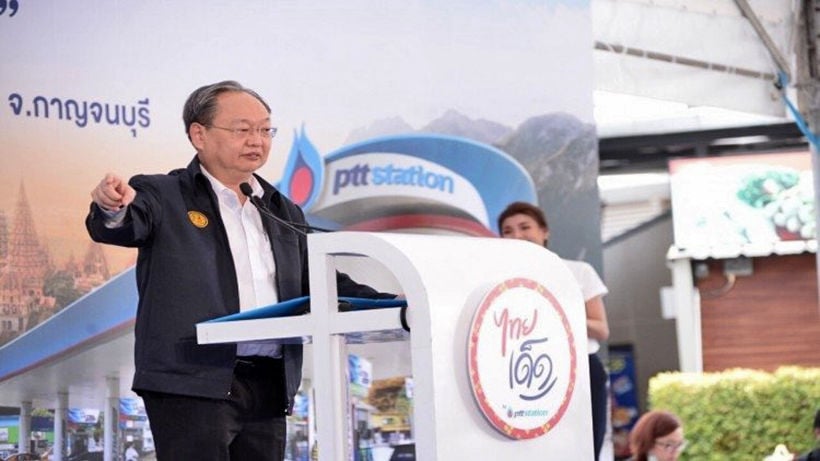 The ministry is also studying ways to lower the price of cooking gas and fuel.

Thailand’s Energy Ministry is examining ways to lower electricity bills for the general public to ease their burden in response to the impact of Covid-19 on the economy, according to Energy Minister Sontirat Sontijirawong.

The ministry’s permanent secretary has been asked to call a meeting today with related electricity agencies, including the Energy Regulatory Commission, to discuss the issue.

Sontirat says that, if approved, it will be a three month long measure and will be implemented as soon as possible. 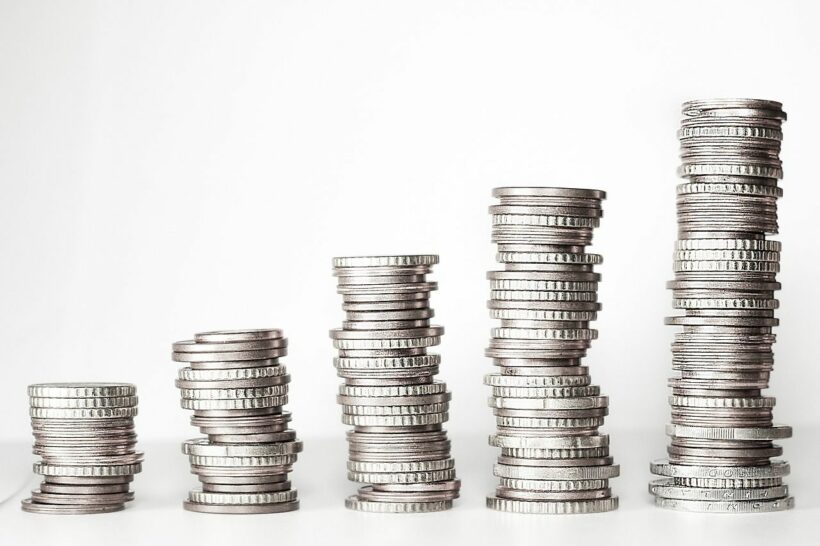 PHOTO: Thailand is on the watch list for possible currency manipulation.

Thailand remains on the United States Treasury’s “Monitoring List” of countries whose currency trade practices need to be watched, though Thai officials say they are not worried. US Treasury Secretary Janet Yellen releases a foreign exchange report twice a year including labelling alleged currency manipulators and flagging suspect trading partner countries to be monitored.

The Bank of Thailand said remaining on the US currency watch list poses no threat to Thai businesses or the government’s ability to enact policies to promote financial stability. They stress that Thailand has never manipulated currency, using the exchange rate to get a competitive edge or an unfair trade advantage over other countries.

This most recent report tags 11 countries as warranting a closer watch: China, Germany, India, Ireland, Italy, Japan, Malaysia, Mexico, Singapore, South Korea, and Thailand. Mexico and Ireland were the 2 new inclusions, not on the previous report in December 2020. Also in the report, the US Treasury Department toed the line of accusing Switzerland, Taiwan, and Vietnam of manipulating currency.

They stated yesterday that the 3 countries had crossed the line of 2015 US trade laws, but didn’t officially brand them as currency manipulators. The thresholds of that 2015 rule include either global current account surplus or foreign currency intervention over 2% of GDP, and having a trade surplus with the US over US $20 billion trade.

The flagging of Taiwan, Vietnam and Switzerland falls short of applying the manipulator label due to a 1988 law requiring evidence of manipulation to stop balance of payment adjustments or to gain a trade advantage. The US is already engaged in talks with Vietnam and Switzerland and will enter into “enhanced engagement” with Taiwan as well. Not being upgraded to the manipulator title relieves pressure from Switzerland and Vietnam, who both received the label in the last report issued by the Trump administration. PHOTO: Gold and cryptocurrency are booming in pandemic times

In the uncertain times of the Covid-19 pandemic, investors are leaning towards safe investments like gold and also the emerging cryptocurrency market. Gold prices hit a 7 week high at over 55,000 baht on Thursday and around April 15 online gold transactions in Thailand doubled. One reason for the rise in gold price is uncertainty, with tensions growing between the US and Russia. Speculators believe gold may reach up to US $1800 during 2021 due mostly to more international tension between the US and China, and the US bond yields on the decline.

Online trading has seen a huge increase, as investors are closely monitoring gold prices, perhaps because they’re stuck at home and on the internet much more during the Covid-19 pandemic. New online accounts are growing as is the trading volume for online gold purchases.

Meanwhile, cryptocurrency has surged in investors and trading to an all-time high, again partially due to the coronavirus pandemic. Bitcoin reached a record price of over 2 million baht per coin this week. And many altcoins are gaining in popularity. The online trading platforms and exchanges for most crypto were not restricted by Covid-19 so the industry is swelling. Coinbase, the biggest cryptocurrency exchange in the United States went public on the NASDAQ stock market on April 14th. Last year’s total revenue for the popular exchange was US $1.2 billion, but the public offering reported earnings of $1.8 billion in the first quarter of 2021 alone.

While gold and cryptocurrency has become a popular way to make money during the pandemic, not all cryptos are created equal and most fail. Watchers have seen a 1 to 2% success rate out of the over 9,000 altcoins that have been created in the crypto boom. Advisors suggest cautious trading and investing in only the top few hundred altcoins.

With online gold trading and cryptocurrency surging ahead, the contrast is stark to brick and mortar industries decimated by Covid-19. Retail, tourism, and traditional banking have all taken massive hits. Kasikorn Bank dropped nearly 3% in the stock market. Only global oil, petrochemical, and electronics success have helped to bolster the Stock Exchange Thailand Index, with PTT Exploration and Production stock climbing over 4%. Covid-19 related industries such as rubber glove suppliers are flourishing with investors speculating on further growth if the third wave continues to spread. Overall though, the stock market rose half a per cent with the announcement that there will not be a Covid-19 lockdown just yet.