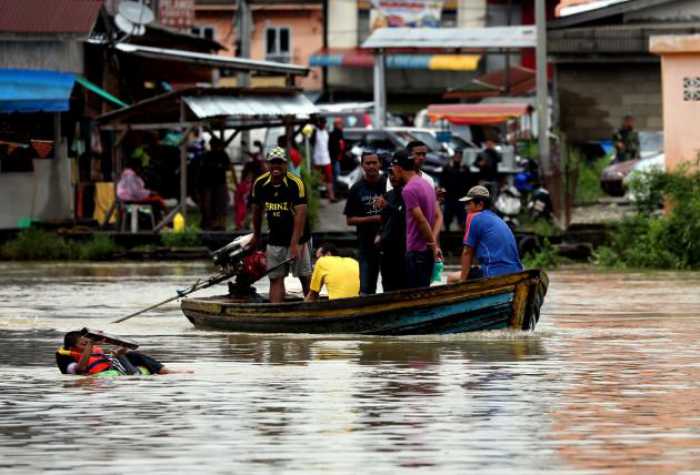 Flood, landslide warnings for four provinces in the South
The Nation / Phuket Gazette

About 50 soldiers from the nearby Apiborirak Camp in nearby Sri Nakarin district were sent to assist the victims. Navy officers at Krabi’s Koh Lanta Noi dispatched a speedboat at 8pm on Wednesday to rescue nine tourists from a chartered boat off Koh Mha after the engine broke down and they drifted amid high swells since morning.