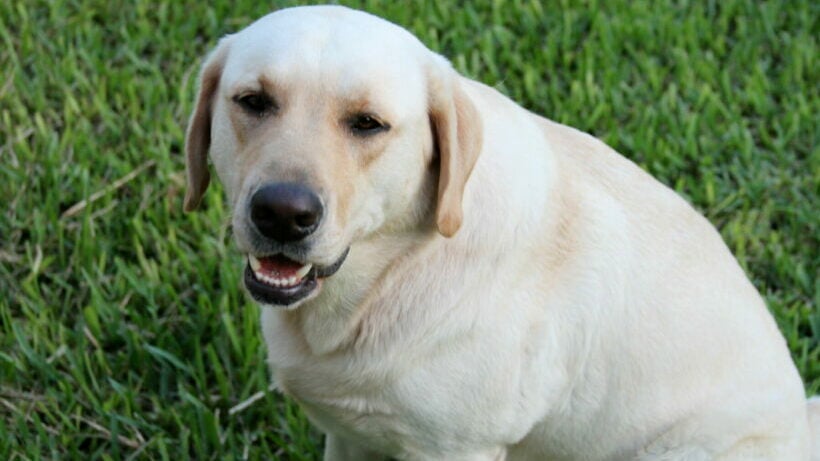 A business claiming to sell dog meat on Facebook was met with disapproval on social media this week. Dog lovers, in particular, were not keen on the idea.

The Facebook page “Nuea Ma Tae Sakon Nakhon by Wittaya”, or: The real dog meats of Sakon Nakhon by Wittaya was created this week. The page says they have an expansive menu of 300 dog meat products and several grades of meat for sale. The supposedly canine meat retails from 50 baht to 4,000 baht for 200 grams. The page says they have some premium dog meats from abroad that are imported 5 times a week. News Directory 3 says the business also advertises a special “dog sushi” for meat lovers with a taste for uncooked dog. It was not immediately clear what breeds they offered and if the meat was free-range or caged.

Poolie
10 minutes ago, Paco said: If you do not like that I am straight forward in your face then do not quote me... I really could give a rat's  ass buddy... at  least I have a brain... and use it…

Rain
Savage and barbarian cultures.   Why can't they just be like us?

Rain
2 minutes ago, Soidog said: I hope you are ready for the xenophiles to respond 😂😂 Of the Eurocentric variety.  To be expected.