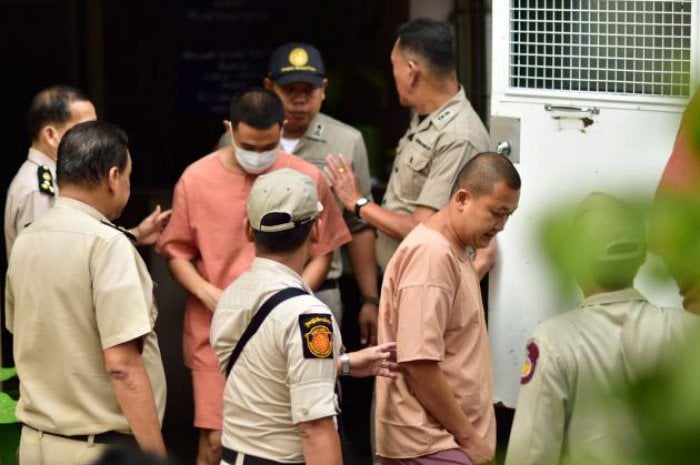 Phra Khanong Court initially sentenced each of the three men to 11 years but halved that because they had confessed.

The abduction charge relates to the men seizing a businessman and citing their royal connections to hasten repayment of a debt to a creditor.

The abducted man later handed a sum of money to a woman before filing a complaint with Phra Khanong police, which began an investigation not long after Gen Pongpat was transferred from his role as Central Investigation Bureau commissioner and ultimately jailed.

They have been stripped of all rank, had to return their royal decorations and had their royally granted surname revoked. The men have also been charged with other offences, some of which relate to Gen Pongpat’s rackets.

Death sentence for man who had his family killed