Dates for the forthcoming election, earmarked for February 2019 for the last year, are now in flux again following yesterday’s meeting between potential future political players and the NCPO.

The election is likely to take place some time between February 24 and May 5 next year, this from the Deputy PM Wissanu Krea-ngam at yesterday’s meeting. It is the first time that any government official has clearly declared any dates for the poll.

There is a “strong possibility” that the election will take place in February, Wissanu said, given PM Prayut Chan-o-cha’s recent promise to his UK counterpart Theresa May.

The dates were proposed by the Election Commission (EC) yesterday at the first meeting of relevant parties in preparation for the poll.

The meeting was held at the Army Club by the National Council for Peace and Order (NCPO) and was attended by government figures, EC officials, Constitution Drafting Commission members and political party representatives.

The forum discussed the preparation for the upcoming election, including lifting the NCPO’s ban on political activities. Wissanu, who is in charge of the government’s legal affairs, said the ban could be partially lifted from September to December after the bills on Senate and MP elections have been published in the Royal Gazette.

After the promulgation, the MP election bill leaves a gap of 90 days before it comes into effect. The EC could use that time to draw up the electoral constituencies and political parties would be able to freely assemble to deal with primary votes and select party executives as the ban would be partially lifted, Wissanu explained.

The ban on the assembly of five or more people would remain in place, he said, and would only be lifted after the NCPO has decided to nullify the previous orders that imposed the restriction.

All the proposals floated in the forum yesterday would be reported to the NCPO who had the absolute power to make any decision, Wissanu stressed, adding that only after the next meeting attended by PM Prayut would the confirmed scheduled be announced.

Wissanu also said five factors were influential on the road map to democracy: peace and order during the coronation, the promulgation of the election bills, the local administrative election, the change of the EC and general peace and order in society.

Earlier, Wissanu had said he did not expect yesterday’s first meeting to see “complete success”.

“I don’t know if this first meeting will be a success. We don’t expect complete success anyway,” he said.
The election bills have already been submitted for royal endorsement but it could take up to 90 days – or until September – before they are promulgated. 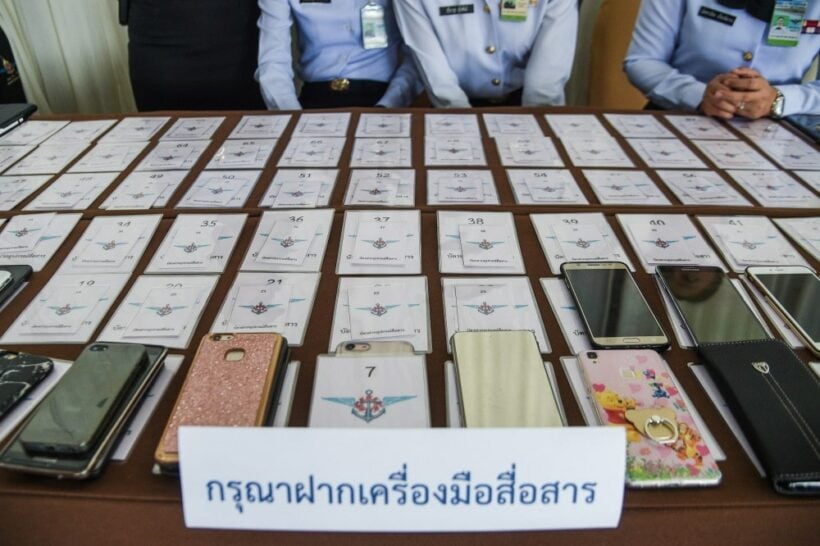 The forum yesterday lasted two and a half hours and was attended by 198 politicians from 73 parties.

While the oldest, the Democrat Party, sent deputy leader Julin Laksanawisit to take part, notable by their absence were Pheu Thai and the new Future Forward parties.

Pheu Thai had said that the NCPO lacked the legitimacy to hold talks. Future Forward added that the meeting had not been transparent as the NCPO had not allowed any type of live broadcast. Participants were asked to leave their cellphones outside the meeting room. The NCPO strictly prohibited any recordings or live broadcast.

One participant, Varawut Silapa-archa, a key figure from the Chart Thai Pattana Party, said he was satisfied with the NCPO’s promise to ease the political restrictions and allow parties to prepare for the next election.

“The party is well prepared for the election, whether it is held sooner or later. We have no problem,” he said.

He expected the NCPO to soon make it clear how it intends overcoming the legal obstacles restricting parties from operating at the moment.