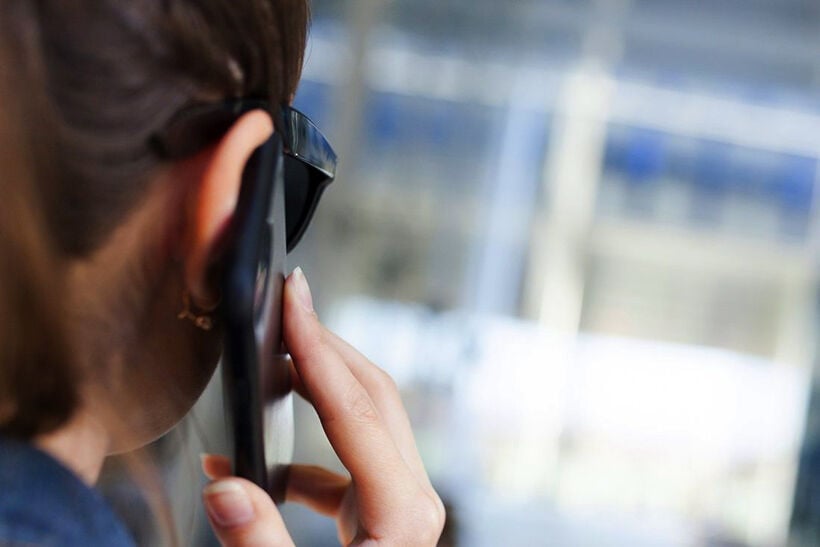 The Police Cyber Taskforce in Thailand have been working with the leading Thai mobile operators to prevent contact from scam call centres. From now on, Thai mobile users will be able to report the ‘scam’ phone numbers directly to the mobile operators, and the PCT will ban those numbers within 72 hours.

Thai media has been reporting about a series of victims of phone scams and Thai scam call centres that have lured Thais into working in neighbouring countries, often promising high wages. But Thai netizens and even celebrities have taken to social media and revealed that they receive scam calls daily. The scammers were often disguised as creditors, police officers or high-profile state authorities. Some victim have lost their whole savings, which had put pressure on the victims, and their families, leading some to suicide.

The Department of Special Investigation or DSI has even launched a music video to warn residents to beware of phone scams, but they admit it still wouldn’t be enough to effectively solve the problem. Many phone users reported that the phone number that bothered them every day were the same, “so why can’t the mobile operators do anything about this”.

Yesterday, the Deputy Commissioner-General of PCT, Damrongsak Kittipaphat, announced the cooperation between the authorities and the three leading Thai mobile operators, including AIS, True, and Dtac. He said that residents could now report scammers’ phone numbers via a hotline channel: AIS via 1185, True via 9777, and Dtac via 1678. Apart from that, residents can contact the PCT at 081 866 3000 or complain online via www.thaipoliceonline.com.

Ramanathan.P
Why entertain unknown numbers and callers....just disconnect and block the number. Simple as that