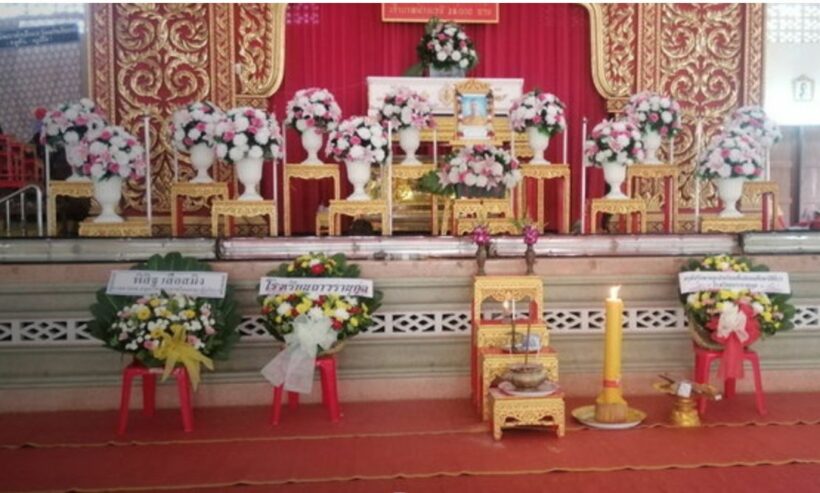 A student died sometime after being forced to do jump squats as punishment for not doing his homework. The school has ‘apologised’ to the family and said they take responsibility for the death.

The 13 year old boy was sick for about a week and was even checked in to the hospital before going back to school last Thursday, according to the boy’s uncle Pramot Eiamsuksai. Even though the student had been ill, the teacher punished the student for not doing his homework and forced him to do 100 jump squats.

The boy immediately fell sick again the next day and his parents told him to get some rest. He didn’t wake up the following morning. Doctors suspect the boy had a cardiac malfunction sometime and died in the early morning hours. It’s unclear if the physical exertion contributed to the boy’s death. The school contacted the family today to apologise.

The school has not been named in the media at this stage. If it comes to hand we will update the story.

Last month, a student died after a punishment during cheerleading practice at Phuket’s Rajabhat University. The girl was forced to run laps for making mistakes during practice, but she collapsed before she could finish. The autopsy report says she died from heart failure with lack of oxygen to the brain for 16 minutes. Doctors also report a lung hemorrhage which caused nasal and oral bleeding. The student who forced the girl to run laps was charged with fatal recklessness.