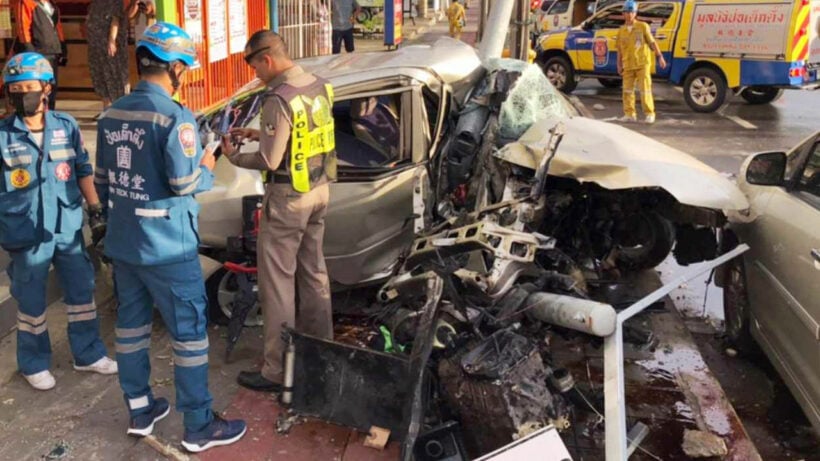 Many had last Friday and Monday off work as substitute days for Songkran after April’s water celebrations were cancelled due to lockdown measures. Songkran is also known as the “7 Deadly Days” due to the hundreds of road deaths during the holiday. Just 1 day of Songkran last year racked up 59 deaths and 598 injuries.

Boy dies after 100 squat punishment, school apologises to the family