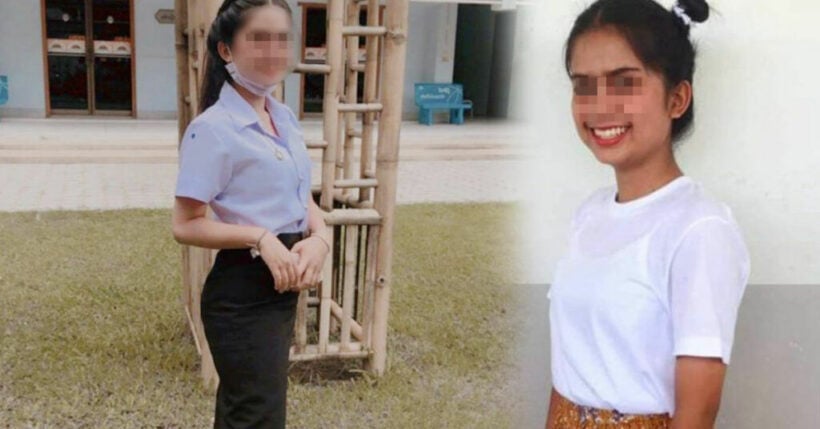 A university student is charged with fatal recklessness after she allegedly ordered a cheerleader at practice to run until she collapsed. 19 year old Phornphiphat “Nong Mint” Eaddam, a first year student at Rajabhat University in Phuket, died at a local hospital.

The second year student known as Prae allegedly forced the first year student to run 8 laps at the university as a punishment for mistakes made at practice. Police did not release her full name for her protection. Nong Mint collapsed on the sixth lap and died the next morning at Vachira Phuket Hospital. The autopsy report says she died from heart failure with lack of oxygen to the brain for 16 minutes. Doctors also report a lung hemorrhage which caused nasal and oral bleeding.

Police are still investigating the incident. If the university is responsible for overseeing the sports practice, the institution could face charges related to Nong Mint’s death, according to a police spokesperson. Other students were seen at the practice, but police say there is not enough evidence to charge them at the time.

Her family says Nong Mint would go to cheerleading practice everyday from 5pm to 8pm, but since she was a first year student and often made mistakes, she was forced to run laps as a punishment. She would often come home an hour late from practice because she was running laps. She wasn’t allowed to drink water during the punishment, according to Khaosod.

The university offered 100,000 baht in compensation, but Nong Mint’s family refused to take the money, Khaosod reports. The family is looking into additional civil charges against the students involved. They’ve asked the university for surveillance camera footage of the practice.