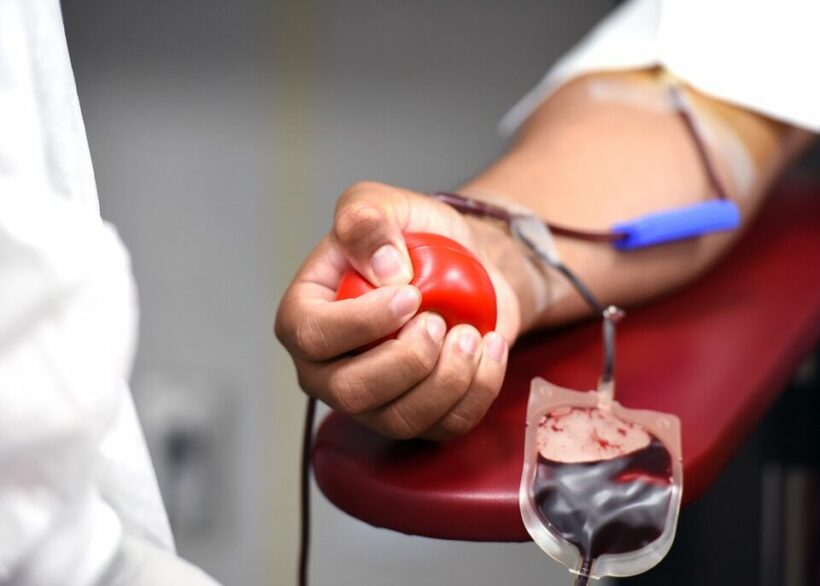 Blood supplies in Thailand have reportedly run critically low over the recent months as many donation centres have suspended operations due to the Covid-19 situation. With calls from the Thai Red Cross society for blood donations, LGBTQ activists are urging the Red Cross to change their criteria to allow those in the gay and transgender communities to donate, especially now to help with the shortages.

The chairperson for the Bangkok Rainbow Organisation and the HIV Foundation Asia told the Bangkok Post that protests and petitions from LGBTQ activists over the blood donation issue have been unsuccessful. He says gay men and biological men who have sex with men are discriminated against when it comes to donating blood. According to the Bangkok Post, Thai Red Cross says the rule because of men who have sex with men have a 10% risk of transmitting disease through their blood.

The American Red Cross allows gay men to donate blood, but under federal regulations, they must wait 3 months after having sex with another man before donating blood due to the risk of spreading HIV.

ExpatPattaya
I had to stop donating blood in the US because one of the questions was Have you been with a prostitute?  This was in the 90's  Always covered up with a condom, had had regular health checks with blood test…
Bob20
19 minutes ago, MrStretch said:  A moderately quick aside, but on the blood donation topic. I started my radio career in a tiny town of 2,500 people with a tiny radio station that might have reached 7,000 if everyone in…
Changnam43
2 hours ago, Bob20 said: I can think of a few... Hope we don't get a complete list 😉 Even charity is seen as work. Makes me wonder if blood donation is even technically allowed 🥴 Well, it is you…
Bob20
20 minutes ago, Changnam43 said: Well, it is you that is pumping the blood out.  I am pretty sure an over zealous immigration officer could view that as work :-) Maybe they should start a non-immigrant O-A-B type visa for…