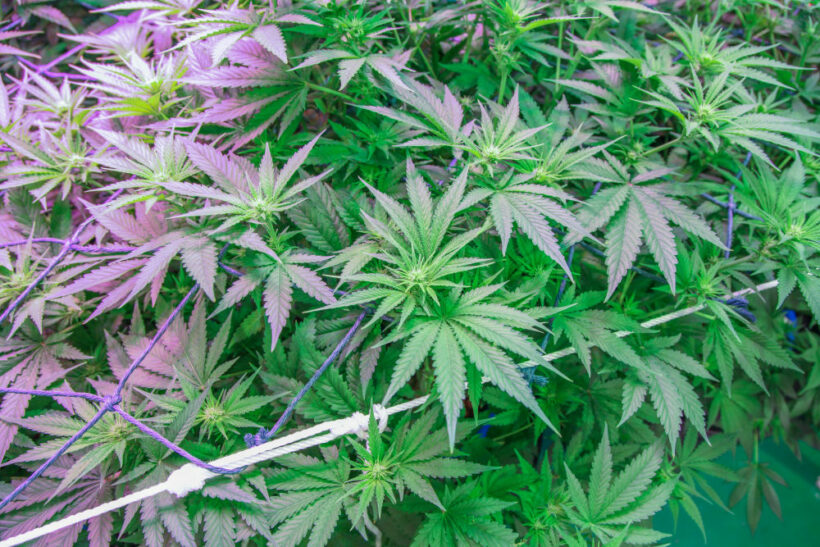 “…as of now, only official agencies are allowed to grow hemp in the tribe-development zones in Chiang Mai, Chiang Rai, Nan, Tak, Mae Hong Son and Phetchabun provinces.”

The Thai government’s plan to let privately-owned companies grow hemp commercially is progressing as part of a three year trial. But, BioThai Foundation says that giving specific companies the right to plant hemp was unfair, adding that farmers should be allowed to grow this cash crop as well.

Secretary-general of the Office of the Narcotics Control Board, Niyom Termsrisuk, says that the progress of the hemp-plantation initiative in six northern provinces had shown no problems, so far.

He added that hemp is good for producing omega-acid rich oil, while hemp fibre can be used for making textiles.

“Since hemp is still part of the Category 5 narcotics list, because it contains a high volume of cannabidiol [CBD], we cannot let farmers grow hemp as yet. However, once the three year trial is completed by the end of next year, we will reconsider allowing private firms to grow hemp as a cash crop,” Niyom said.

He sys that as of now, only official agencies are allowed to grow hemp in the tribe-development zones in Chiang Mai, Chiang Rai, Nan, Tak, Mae Hong Son and Phetchabun provinces.

However, the plan to allow only private firms to grow hemp was opposed by Biothai Foundation director Witoon Lianchamroon, who points out that this selective legalisation could open the way for unjust monopoly.

“Though I’m happy that the government is finally allowing the commercial farming of hemp, only allowing private firms to benefit from this legalisation is unacceptable. Ordinary farmers should also be allowed to grow hemp as a cash crop,” Witoon said.

In a related development, Dr Surachoke Tangwiwat, deputy secretary-general of the Food and Drug Administration (FDA), said his agency has approved 175 medical staff to be added to the list of doctors and pharmacists who have been given the right to prescribe marijuana-based medicines.

Surachoke added that 172 traditional Thai medicine practitioners have also successfully registered as persons who can prescribe cannabinoid medication and that these names will be published on FDA’s website by next Tuesday. 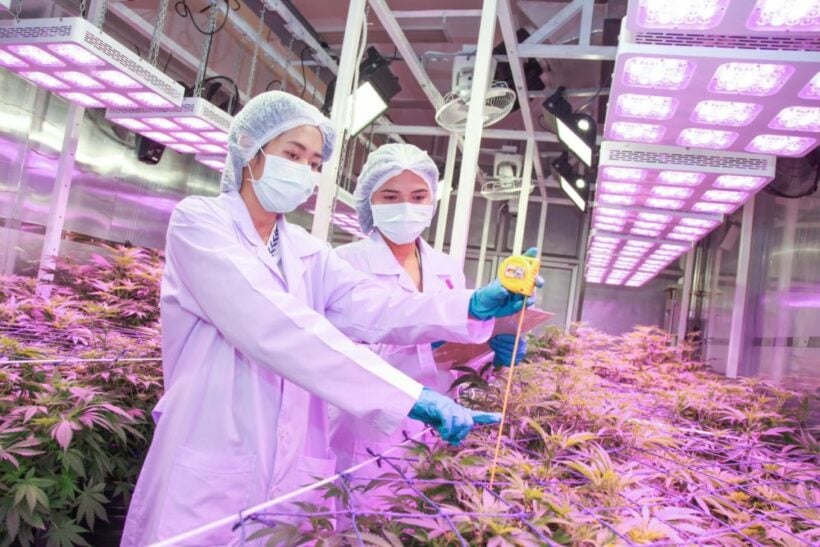 GPO specialists inspect a cannabis plant in its closed-system farm.