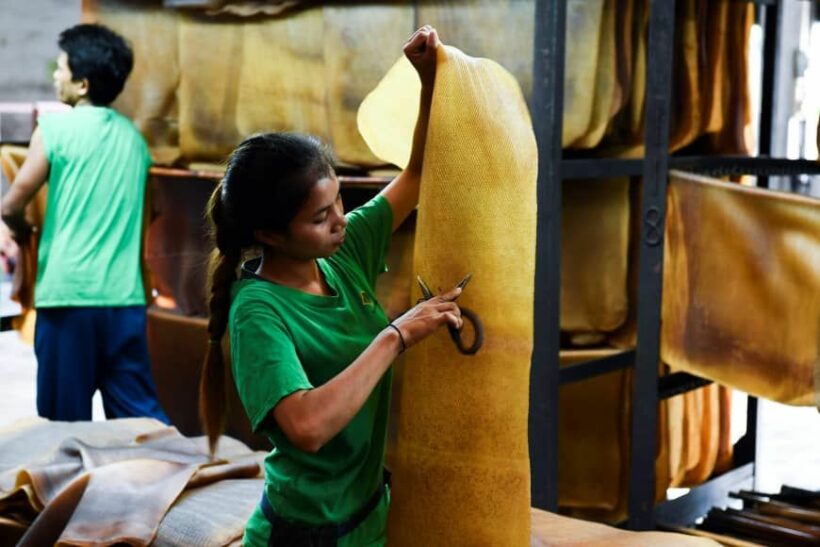 Thailand is cutting rubber exports by 126,000 tonnes next week for a four month moratorium. This is a delay in implementing the supply cut agreement with two other regional producers, according to the Rubber Authority of Thailand.

Originally it was agreed that Thailand, Malaysia and Indonesia would cut exports back on April 1, a date agreed by the International Tripartite Rubber Council. Those three countries account for about 70% of the globe’s natural rubber production and made the decision to cutback exports by a total of 240,000 metric tonnes to prop-off the dwindling prices.

Reuters reports that the world’s biggest rubber exporter, Thailand, delayed the measure because of the March 24 election, and will now cut exports between May 20 and Sept 19.

“Thailand will proceed as agreed by the three countries, and will assess results every month,” according to the acting governor of the authority, Yium Tavarolit.

“If prices don’t move, then we have to review the measure.” he told Reuters.

Besides curbing exports, the ITRC is aiming to significantly increase domestic demand and use of rubber in the three countries through developments like rubberised roads.

Buddhists commemorate Visakha Bucha Day – Monday will be a holiday