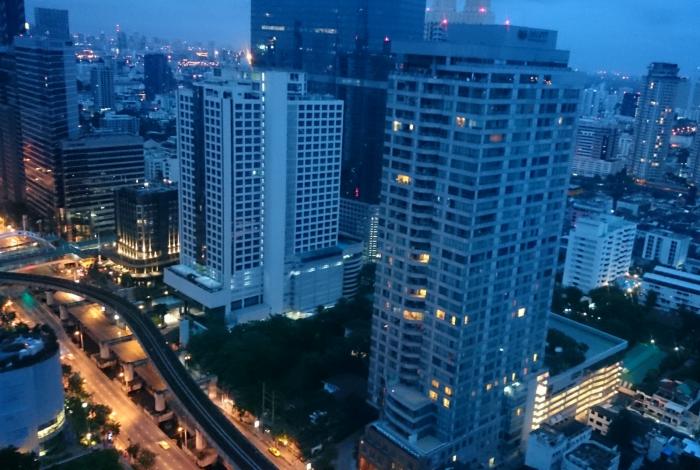 BANGKOK: The Thai capital, projected to welcome 21.47 million international inbound visitors this year, has been awarded the ‘World’s Best City Award’ for the fourth year in a row.

The awards are organized by Travel and Leisure magazine. According to the annual Mastercard Global Destinations Cities Index released today, Bangkok edges out second-ranked London, which is set to welcome 19.88 million visitors this year.

The index not only provides rankings of the 132 most visited cities around the world, but also projects visitor volumes and spending estimates for the entire year, while delivering a deeper understanding of how people travel and spend. As cross-border travel and spending continue to grow at a faster pace than the world GDP, the world’s cities continue to be engines of broader economic growth.

London weighed in with a forecast of 19.88 million overnight visitors, while third place was nabbed by Paris with 18.03 million. The rest of the top 10 cities are Dubai, New York, Singapore, Kuala Lumpur, Istanbul, Tokyo and Seoul respectively.

“The way people travel and spend across borders indicates just how interconnected and important the world’s cities are,” says Ann Cairns, president of International Markets, Mastercard. “As the planning and experience of a trip become increasingly important, Mastercard is bringing all these pieces together seamlessly through innovation and connections.”

The difference between the global top 10 and the fastest-growing top 10 destination cities suggests that Asia-Pacific, the Middle East and Africa have become increasingly important to the global economic landscape. Many cities measured on the Index have increasing growth trajectories, indicating the growing interest in both visiting and living in these cities.

Victim of Bangkok gang may be elderly European