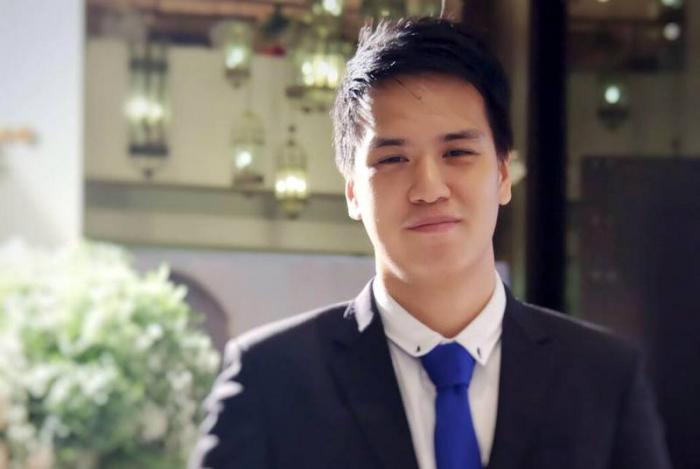 PHUKET: Mongkunkit Phongnarisorn sat in a window seat aboard the Thai Airways flight that ran off the Phuket Airport runway last night.

The Phuket-based businessman was returning from Bangkok aboard flight TG221.

“Everything seemed to be going perfectly normally,” Mr Mongkunkit told the Phuket Gazette today, adding that he travels regularly for work.

Things began to get interesting when the plane, with 152 passengers on board, began to descend through severe weather over Phuket.

Mr Mongkunkit said he began to feel uneasy and felt like the plane was descending much faster than usual. Thai Airways issued a statement last night saying that wind and poor visibility may have contributed to the accident (story here).

“We hit the runway hard,” Mr Mongkunkit said. “Since I was on the left side of the plane, I could see that we had moved off of the runway, but you couldn’t really feel the difference.”

The plane sustained damage to its left-rear landing gear, which was dragged through the grass berm off the runway.

Mr Mongkunkit said nobody on board seemed particularly panicked that the plane had skidded off the runway until the oxygen masks began dropping.

“A few of the masks deployed and people started to worry about what was going on,” he said.

Mr Mongkunkit said no announcement was made to the passengers by either the pilots or the flight attendants, even after the masks dropped into view. Once at the gate, passengers disembarked the plane in a normal fashion, he said.

“I was one of the last people off the plane. On my way home, a friend called me to ask if I was alright,” Mr Mongkunkit said. “He told me he had heard that a plane had broken some landing gear on the runway. I’m just glad the pilots could handle it,” he concluded.

Phuket Airport Director Monrudee Gettuphan said that officers from the Department of Civil Aviation planned to inspect the plane today.