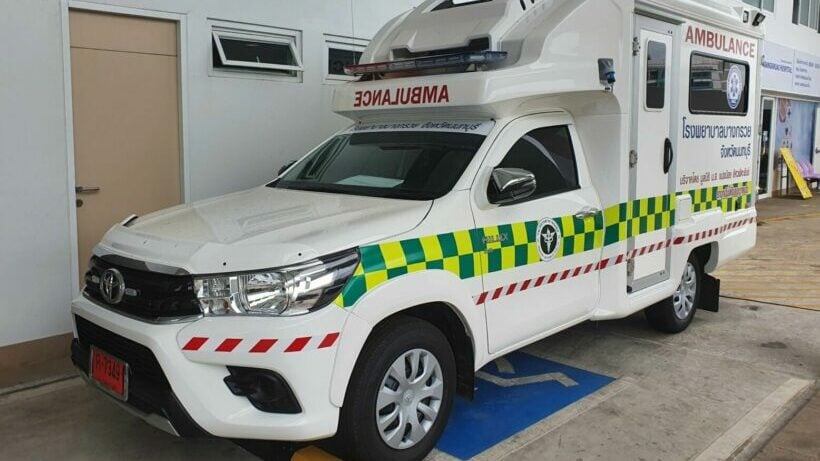 A 46 year old Bangkok woman that died on Tuesday after receiving the AstraZeneca vaccine, died from a heart attack, says the autopsy.

The right atria of the woman’s heart was found to be ruptured, causing a haemorrhage of 180cc of blood and severe pulmonary oedema, in which excessive amounts of fluid builds up in the lungs

Dr Atthasit cautions that it is still unknown if the woman’s death is in any way related to her getting the vaccine and more medical examinations of her body are underway.

The doctor adds that the chance of unpleasant side effects is still less than 1 in 100,000.

The woman’s niece says she took her aunt to get vaccinated at the Thai Business Administration Technological College in Bangkok on Tuesday. However, when her aunt got home, she complained of a headache and mild fatigue.

She took 2 paracetamol tablets that evening, and her migraine medication 4 hours after that.

15 minutes later she had a seizure and lost consciousness. By the time an ambulance got to her house, she was already dead.

Last week, the Thaiger reported how the Thai National Health Security Office will provide compensation for those negatively affected by a Covid-19 vaccine. In the instance of someone dying after receiving a Covid vaccine, the compensation is 400,000 baht.