PHOTO: Covid-19 vaccine deaths and side effects will be compensated by the NHSO. (via Flickr Alachua County)

Though serious side effects and death from vaccination are exceedingly rare, the Thai National Health Security Office will provide compensation for those negatively affected by a Covid-19 vaccine. The plan calls for 100,000 baht compensation for anyone with an adverse vaccine reaction that prevents them from working for a while, up to 240,000 baht for disabilities resulting from vaccination, including the loss of a limb. In the event that someone dies as a result of vaccination, the NHSO will provide compensation of up to 400,000 baht.

The government has allotted a fund of around 100 million baht as potential compensation money for those suffering severe side effects from a Covid-19 vaccine. The NHSO says that anyone experiencing extreme negative issues after receiving a vaccine should claim compensation immediately. Citing the “initial help principle”, they state that affected people do not need to wait for full verification from health officials to begin the compensation process.

The Secretary-General of the NHSO explains that all they will require is a doctor to confirm that the severe side effect in question is related somehow to the vaccination. They will not delay compensation until further testing can be done to determine the exact details of the affliction. The NHSO also claims that even if after-the-fact tests show that the vaccine had nothing to do with the ailments or death, the office will not seek to retract or withdraw the compensation.

But one current case of a 50 year old man awaiting compensation under this plan seems to tell a different story about the ease of the process. The Pathum Thani man was vaccinated and afterwards experience chest pain. It persisted for 5 days until he died. The NHSO Saraburi branch office said they would pay out 400,000 baht within 5 days to the man’s family as compensation for his death after receiving a vaccine.

But his 27 year old man says that money is nowhere to be found. In fact, he says he hasn’t even been contacted by Ramathibodi Hospital with details of his father’s autopsy and cause of death, let alone the NHSO or any other government agency to discuss the compensation. He had originally complained to Public Health Minister Anutin Charnvirakul and his complaint was later passed on to the NHSO to handle. The son says he will next try to petition PM Prayut Chan-o-cha to try to get some response and payout from the compensation plan.

TAT and Tourism Ministry push for domestic tourism in Phuket

Loei postponing appointments due to shortage of vaccines 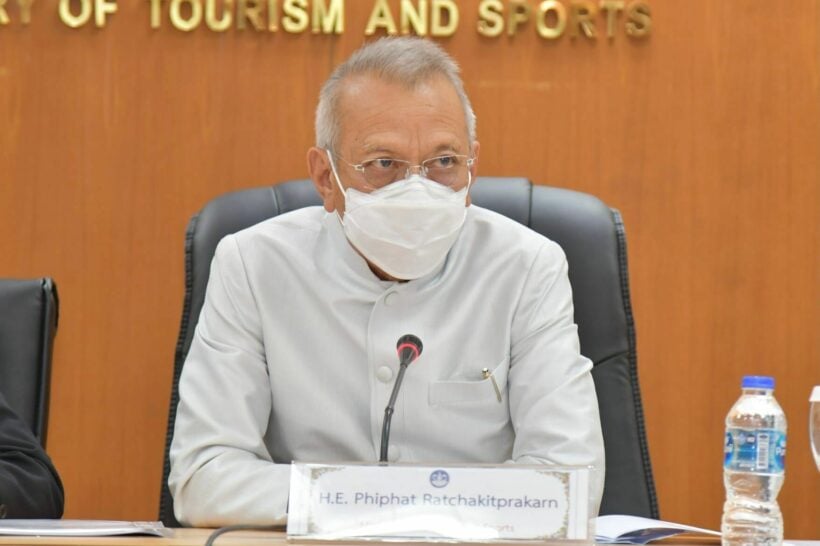 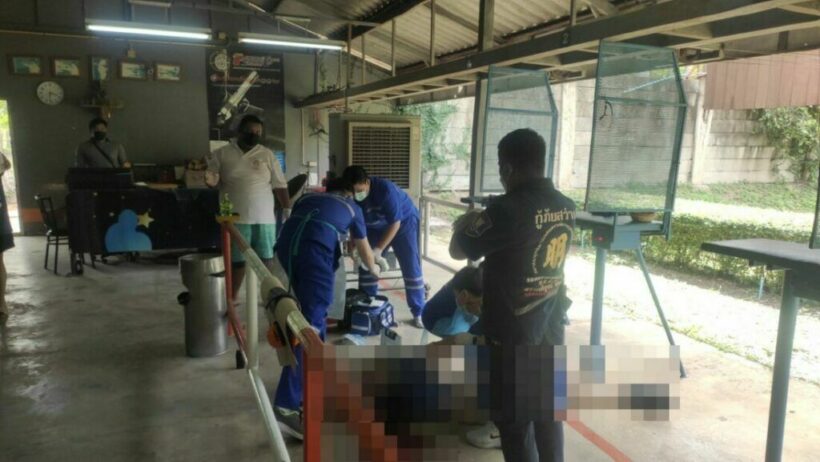 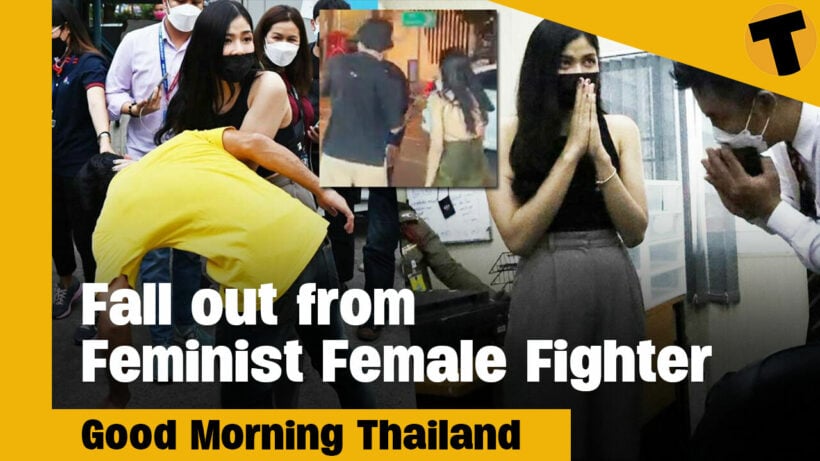 Fall out from Feminist Female Fighter I GMT 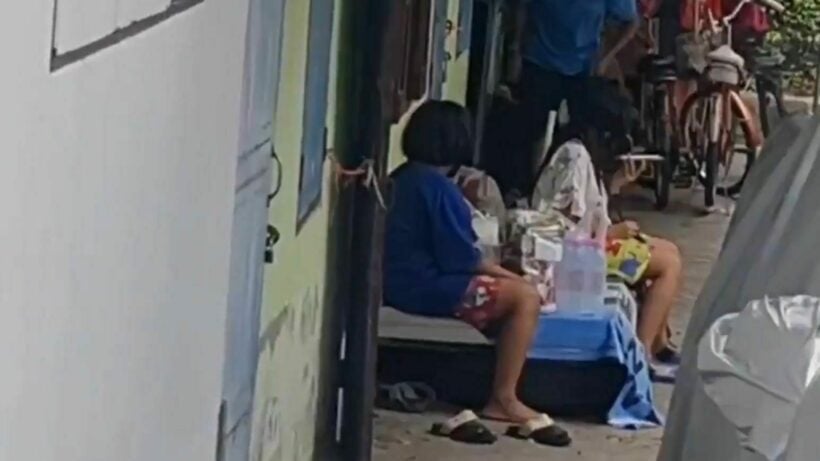 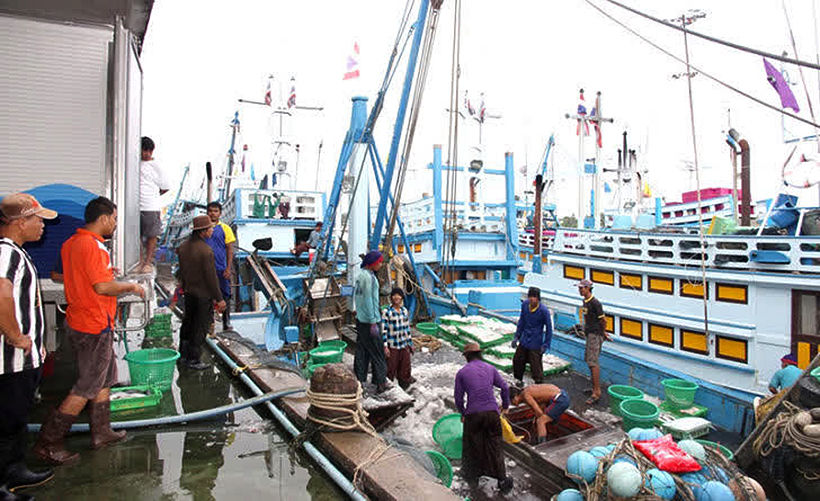