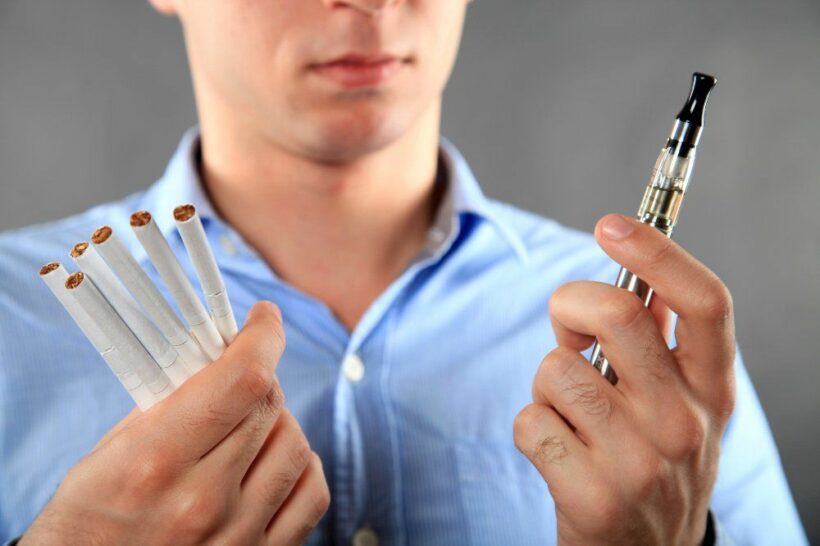 A recent report titled “Today’s Teens, Tomorrow’s Customers” published by Southeast Asia Tobacco Control Alliance is being slammed by the Coalition of Asia Pacific Tobacco Harm Reduction Advocates and global health experts, who have dismissed it as “​naïve” and “harmful.” Nancy Loucas, CAPHRA’s executive director, described the report as a product of perception by a group that is funded by industry, including pharmaceutical interests that “justifies its existence by creating a teen ‘epidemic’ in order to remain relevant.”

Loucas says the report published by SEATCA for World No Tobacco Day can no longer deny the effectiveness of tobacco harm reduction and reduced-risk products such as e-cigarettes, heat-not-burn tobacco products and powdered tobacco, in making smokers switch. The report argues that “banning the manufacture, importation, promotion, distribution, sale and use of these products is still the most comprehensive approach” to regulating the non-tobacco products.

Loucas says the argument that “e-cigarettes and heated tobacco products are being used to entice a teen to take up vaping and potentially smoking” is the opposite of what happens in countries when smoking rates are on the decline. She noted that even the World Health Organisation, after months of criticising harm reduction and reduced-risk products, recently came out with a theme report on World Vape Day. The report states that “while it is expected that the use of electronic nicotine and non-nicotine delivery systems in these groups might increase their health risks, non-pregnant adult smokers who completely and promptly switch from combustible tobacco cigarettes to unadulterated and appropriately regulated EN & NNDS alone might reduce their health risks.”

David Sweanor, a Canadian lawyer who has worked in global public health efforts on tobacco for over 30 years, said the SEATCA report “shows extraordinary levels of naïveté about consumers, nicotine, the tobacco industry and the history of successful efforts to reduce risks for a vast array of other products and services.” He feels the report diminishes “an unparalleled opportunity to save millions of lives and to relegate cigarettes to the ashtray of history.”

“Inhaling cigarette smoke is extraordinarily toxic, resulting in over 20,000 global deaths daily. We have known for decades that the harm is from the smoke, not the nicotine. And we now have viable ways to give the nicotine people need or want without the inhalation of the toxic products of combustion.”

“I am shocked by just how counterproductive a paper they have produced. One might think novices in the field would seek advice from people like me. In this case, they not only failed to do that but defamed me. They clearly have an agenda, and it is advantaging the cigarette business rather than public health.”

CAPHRA is an alliance of consumer organisations from Australia, Hong Kong, India, Indonesia, Malaysia, New Zealand, the Philippines, South Korea, Taiwan and Thailand that aims to educate, advocate and represent the right of adult consumers to access and use products that reduce harm from tobacco use.