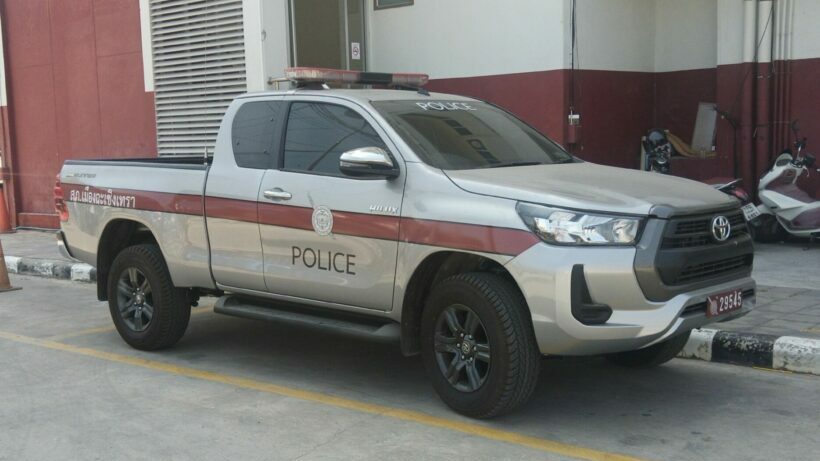 An alleged drug dealer has been arrested in Chon Buri, a province to the south of Bangkok, with 780,000 methamphetamine pills, a kilogram of crystal methamphetamine, 6 kilograms of ecstasy, and a gun, yesterday.

The police did not release the name of the alleged drug dealer as they say they don’t want to compromise their investigation into the suspect’s contacts. The Pattaya News says police seized the drugs and the gun from an apartment and a dormitory room in the Sanesuk sub-district. They add that both the apartment and the dormitory were rented under the suspect’s name.

The  Royal Thai Police are working towards a new strategy of combining technology and community participation to help deal with crime in Thailand.

gummy
Just now, Shade_Wilder said: "The police did not release the name of the alleged drug dealer as they say they don’t want to compromise their investigation into the suspect’s contacts. The Pattaya News says police seized the drugs and the gun from…
Yinn
Jack Arthur again.    1) original story says “Major drug dealer arrested with 780,000 methamphetamine pills in Chonburi” Not “alleged” 2) photo of police pickup is not Chonburi police. Is from Chachoangsao police.    3) here the photo from link…

Rain
Independent competition.  The policing mafia doesn't need that.  Taken care of.
Fanta
2 hours ago, Slacker77 said: wow alot of drugs there ,anyone know about the penalties he or she will get ? I heard alot of different penalties for drugs possesion all from pay off to death penalty . If he…

gummy
4 minutes ago, Fanta said: If he pleads guilty AND snitches on others he’ll get life otherwise death which will be commuted to life when the next amnesty rolls along.  He’ll lose everything he owns as well as his freedom.…