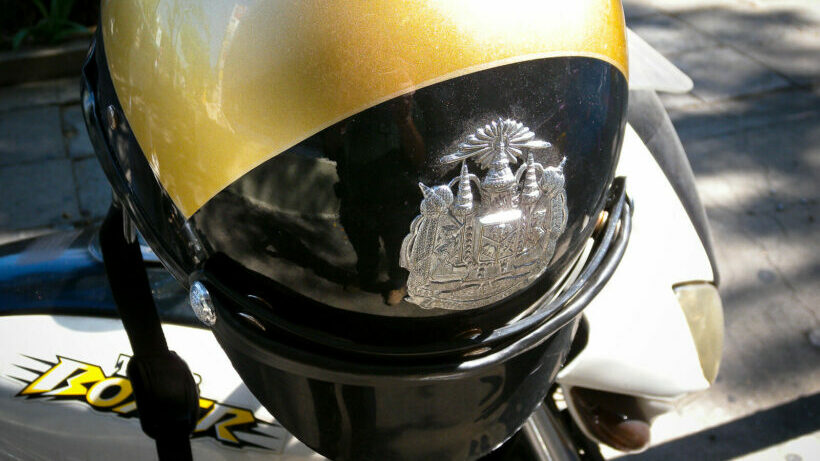 One of the most high-profile cases involves a former police superintendent known as “Joe Ferrari” and six of his subordinates who are accused of suffocating a suspect to death in an attempt to extort 2 million baht. The seven officers are being held at Bangkok’s Klong Prem Central Prison.

The RTP spokesperson, Maj-General Yingyot Thepjamnong, says the disciplinary action against police proves that the commission is taking misconduct among officers seriously. Yingyot adds that if officers’ misconduct pertains to criminal cases, they will be punished through the judicial process.

dmacarelli
1 hour ago, Yinn said: Gee, you ever watch the news? Or just imagine everything yourself. Many case police go to jail. Some big one  eg. Jumpon Munmai, former deputy police chief and former deputy secretary-general of the Bureau of the…
Yinn
You first post.... 19 hours ago, dmacarelli said: Has a single one gone to prison? Even one? Likely not. I answer for you. Your question.    Then...   1 hour ago, dmacarelli said: Not relevant. We are discussing convictions, and…

billybob
3 hours ago, Yinn said: Gee, you ever watch the news? Or just imagine everything yourself. Many case police go to jail. Some big one  eg. Jumpon Munmai, former deputy police chief and former deputy secretary-general of the Bureau of the…