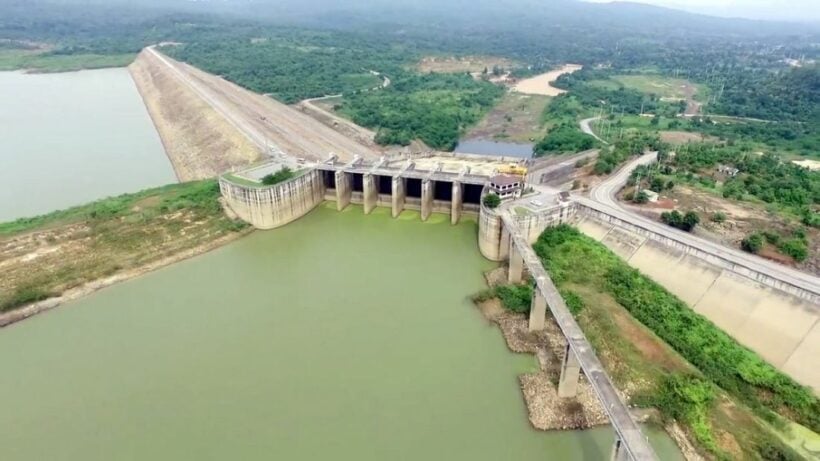 The Phitsanulok provincial administration has declared the Wat Bote district a drought disaster zone. They’ve taken the action to speed up assistance for villagers as the volume of water in a local dam has dropped to less than 25% of its capacity.

Phitsanulok province is in central Thailand.

Chamnarn Chuthiang, director of the Phitsanulok Irrigation Office, said the Wat Bote district was declared the drought disaster zone so that the provincial administration could bypass the government in allocating a budget to help villagers.

He said officials were surveying the damage to farms, especially those who grew cassavas, so that help could be rushed to them.

Chamnarn said water at the Kwae Noi Bamrung Daen Dam had dropped to just 234 million cubic metres. He said the low-water level affected some 17,000 rai of cassava plantations in the district.